Why hello week nine. How YOU doin’? Aside from Monday night’s contest (which I’ll be writing up in a Gameday Preview), this week doesn’t have a single game between teams that are both above .500. Well… we’ve gotta talk about them anyway. Let’s kick this pig.

Is it just me, or have the Bills not been terrible in 2013? This is in spite of the fact that their starting quarterback has missed several games, forcing them into using Thaddeus Lewis. This week, Lewis is listed as doubtful with a rib inury (but he’s rumored to be starting anyway), meaning Matt Flynn or Jeff Tuel could be calling the shots. Ew. Kansas City’s defense keeps being fed back-up quarterbacks. This game will be closer than it should be, but KC should win it late.

I’m letting Minny have ONE more game of this “quarterback that gives us the best chance to win” BS. If they drop to 1-7, they HAVE to start Josh Freeman the rest of the season. Otherwise you just blew almost three million dollars to see a guy start a single game for which he wasn’t ready. (Someone will get fired if this ends up being the case.) What else can Christian Ponder show you? As far as the actual game is concerned, unless Adrian Peterson goes off for 150 yards and two touchdowns, the Vikings aren’t hanging with Tony Romo and a pissed off Dez Bryant. 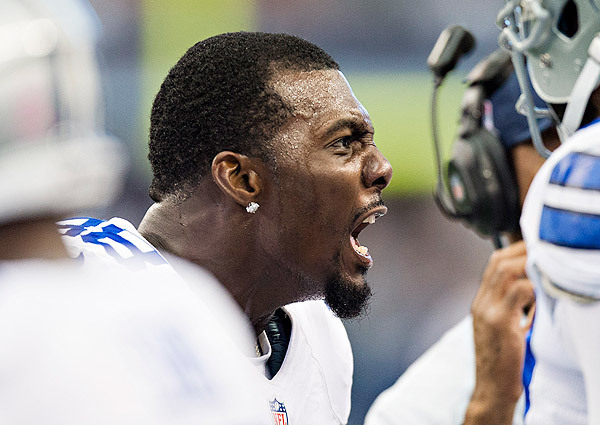 Does anyone pretend to really understand these two teams? Is it even possible? I’m not sure it is. The Titans should be better with Jake Locker in his second game back under center, but he’ll be under pressure from St. Louis’ defense, angry after losing a close one to Seattle. The Rams’ offense can’t get any better because they have Kellen Clemens. So… can I get a tie?

So the Jets were decimated by the Bengals last week, in part due to Geno Smith’s poor play at quarterback. But the Jet defense made countless mistakes as well, something they can ill-afford against the high-powered Saints. Giving Drew Brees extra possessions is like forfeiting. If New York can’t keep Sean Payton’s offense under 20 points, they don’t have a chance. Added bonus? The Ryan brothers on opposing sidelines. 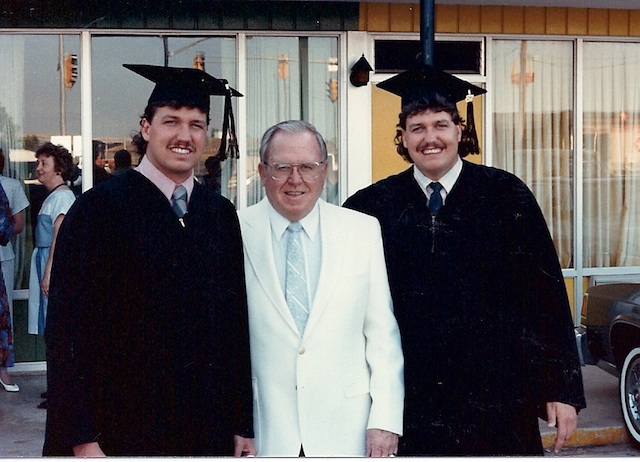 RG3 has been pounded on in recent weeks, taking sacks and throwing interceptions. He still may not be 100%, but this isn’t the time to start questioning whether he’s the best QB answer for the team long-term. (Uh, he is.) The Chargers have a chance to get a road win against a struggling team and quietly build their case for a Wild Card spot in the AFC playoffs. They’re not a bad team, especially if running back Ryan Mathews stays healthy. He can keep pressure off Philip Rivers, who is having an outstanding season. (I dislike that I typed that sentence so easily.)

Caroline beats up on bad teams, like we saw in their romping of the Bucs. The Falcons are a bad team, no matter what anyone says to convince you otherwise. Matt Ryan’s in the midst of a great year statistically, but he’s fighting this battle nearly on his own. Tony Gonzalez is age-proof, apparently, but even he isn’t enough to carry this offense. Roddy White might be back on the field, but he’s clearly not 100%. I’m all about the Panthers at home here.

So we’ve got Nick Foles back under center for the Eagles, whose offense has been sputtering like a broken down jalopy for weeks. They’re in Oakland, facing off against Terrelle Pryor and the Raiders, who have been slowly showing signs of life. They’re not the bottom-feeding team I assumed they were going to be. Unless Foles returns to the form he showed before he got hurt, I’m not a fan of Philly’s odds in the Black Hole.

And PFFFFFFFT. The Seahawk offense was ugly Monday night against St. Louis, but this weekend they’re at home in front of the 12th Man. Sidney Rice is out for the year with an ACL tear and Percy Harvin isn’t quite ready to return from his stint on the PUP list, so the ‘Hawks will be short play-makers at the receiver position. Even with that handicap, there’s no great reason to expect Tampa to beat Seattle. It might be the upset of the year if they do.

If the Ravens are going to even fathom catching up to the Bengals in the AFC North race, it has to start this weekend with this divisional game. This year, however, the Browns are overly competitive, especially against offensively-challenged teams. The Ravens certainly fit that description. They are currently 28th in rushing yards in the NFL, an appalling rank for a team with Ray Rice on its roster. Jason Campbell was semi-competent at quarterback against the Chiefs. If that continues, I can easily see the Browns holding off the Ravens at home. Can I really call this the “Trap of the Week?” Nah.

The good news for Pittsburgh? They’re not going up against a quarterback that can run for 93 yards on the opening play. The bad news? Their poor gap discipline will be abused by Tom Brady. Look, Brady’s physical ability seems to be slipping. That much we can agree on. But he’s still smart as hell on the football field. He’ll make the right calls against a Pittsburgh defense that isn’t generating a solid pass rush. And Gronk will Gronk things into oblivion, despite his hamstring issue.

Indy is certainly getting some primetime love this year, aren’t they? This game was a gem before the season started. Now? Not so much. The Texans will have Case Keenum under center again, despite the declaration that Matt Schaub is still the “starter.” That seems like a battle of semantics if I’ve ever seen one. …I haven’t seen one, just for the record. The Colts should handle Houston, but we have to see how damaging Reggie Wayne’s injury is to their chances.

With Reggie… Without Reggie. *Note to self, use more Anne Hathaway GIF’s.

The Opening Drive is finished! Enjoy your weekend and be sure to catch all the NFL action on Sunday! I’ll be tweeting it up @MostlyAvgJoe most of the day. See you on the webs!