As much as I would love to go on and on about the state of the Buccaneer franchise after Thursday night’s debacle, it can wait. The Opening Drive of week eight needs to begin! Let’s do this.

This is a surprisingly decent match-up. These teams are more even than you think, but I’d give the overall edges to Dallas on both sides of the ball. Their offense isn’t as one-dimensional and their defense has been better at creating turnovers under Monte Kiffin. Shutting down the Eagles last week was perhaps their best defensive showing of the season. And let’s be honest, I don’t back the Lions.

Defensive struggle! The Chiefs have the best scoring defense in the NFL, but they’ve certainly benefited from facing quarterbacks that weren’t intended to start anytime this season. They’ll get that same luck on Sunday when Jason Campbell is under center for the Browns. He’s a short-passing QB that doesn’t like to take any chances, which should keep the Browns in the game longer than if Brandon Weeden was still chucking it all over the field.

This AFC East race is particularly interesting as of late, what with the Patriots all “struggling” and whatever. (They’re still 5-2. We get that, right?) Meanwhile, the Dolphins have lost three straight after winning their first trio of games. Now they’re trying to not fall below .500 and lose a divisional game in the process. But In New England? Good luck with that.

Buffalo’s defense is a bit of a mystery to me. They give up 25 points (not good) and over 120 yards rushing (crappy) per game, but they’re fourth in the league in sacks. They have a lot of talented pieces, but their offense could be putting them in undesirable situations. And against the Saints?

Woo! More NFC East action brah! I’m honestly getting a little tired of talking about this division’s crappiness. Instead, watch this husky puppy and her mommy.

That’s better. The Eagles should win at home.

This game is in London. The Jaguars are terrible on every continent. 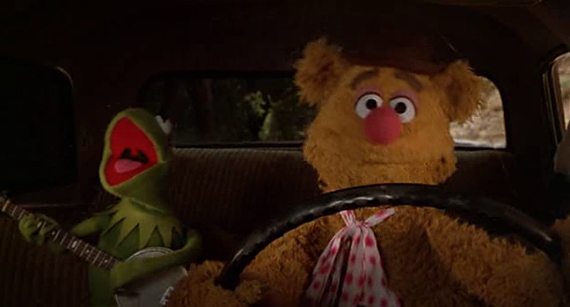 Well how about that? The Jets haven’t looked completely shitty this season! (But they’re two stupid penalties removed from being 2-5, let’s not forget that either.) In Cincy, they’ll meet up with Andy Dalton, who’s probably in the best short stretch of his also-short career. New York’s defense will keep it close, but they won’t get a win on the road.

BLECH. The Steelers are on the road, visiting the black hole this weekend. Pittsburgh has rallied to win two straight thanks to LeVeon Bell and the semblance of a running game. But their defense has made lots of trouble for the quarterbacks they’ve run up against. Oakland’s offense has a dynamic element thanks to QB Terrelle Pryor, but I just can’t believe in the Raiders. Like, ever.

At least one of these teams is going to score an ass-load of points. The surest bet is the Broncos, who will be aching to rebound after their loss to Indianapolis. But their defense didn’t do anything to quell doubts last week, and Washington has started to find their groove with the running game. There could be more slingin’ in Mike Shanahan’s return to Denver this weekend.

Blech. Each of these teams has their issues, but am I the only one that thinks the Falcons are going to be in real trouble here? No Roddy White again? They’re getting Steven Jackson back but the Cardinal defense isn’t about to let some over-the-hill running back tear up their front seven. I don’t understand this respect towards an ailing Atlanta. I like the Cardinals at home here.

Well Sunday night’s World Series game doesn’t exactly get stiff competition, but still, this NBC game will get some solid ratings, if for no other reason that IT’S FOOTBALL YO. Josh Freeman’s concussion means Christian Ponder will return to the starting line-up, which… is probably better for the Vikings right now. Long-term, they need to see what they have in Freeman. Short-term? Ponder actually knows the playbook. But they’re still gonna get creamed by the Packers. 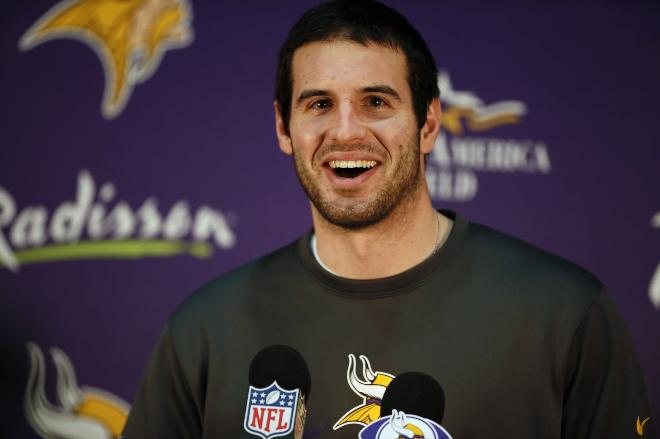 And we continue the quarterback injury drama in St. Louis, where Sam Bradford’s ACL tear gives way to Kellen Clemens. Yeah, that Kellen Clemens. Seattle’s superior defense gets a quarterback that hasn’t started since… I dunno. I’m not looking it up. It’s been A WHILE. If St. Louis scores above 13 points, I’ll be impressed.

The Opening Drive is finished! I feel like we ended with a field goal there… or we punted and changed field position. More likely… I probably threw a pick on my first play. But you kept reading and I rebounded… right?

Enjoy the games everyone!