The House of Representatives is about to go on its five-week recess (which I feel like happens every ten weeks or so). So what does the Republican-controlled House do when the session is about to wrap up? Pass some integral new piece of legislation aimed at assisting under-privileged youth? Play beer pong off the balcony?

Unfortunately, they do neither. Instead, they do the same thing they do every night… 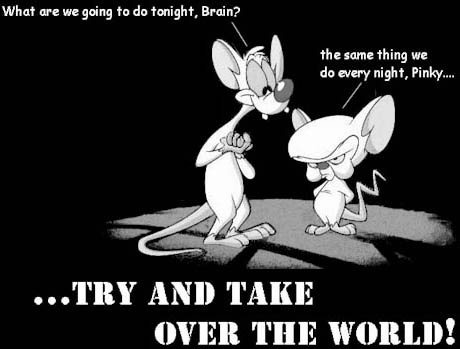 If you’re keeping count (and let’s face it, you’re probably not) this is the whopping 40th time the House has made this vote since Obamacare went into law March of 2010. That seems a tad… excessive.

Look, it’s all well and good that the House is active enough in chasing something it thinks is right. Hell, if they tried it again when they have a Republican Senate, I’d understand that! But to keep pressing the issue when you don’t have a chance in hell of it getting past the second check? That’s so Republican. Stop wasting time and tax dollars.

And we all know this is essentially the grade-school equivalent of punching one kid punching another right before the bell rings and claiming “I KICKED HIS ASS” because he got the last shot in, right? The Republicans are all going to head back home and visit their respective states and constituents like a prize fighter after a knock-out win, claiming that they’re “getting the job done” and “totes need more of your money.” 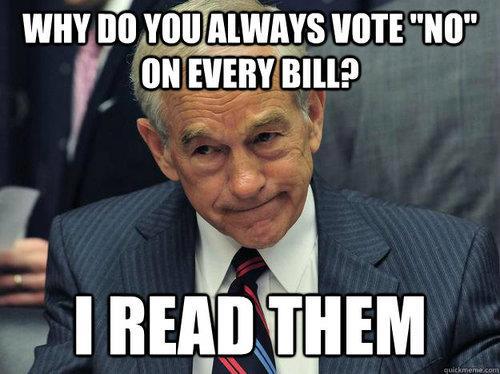 Why don’t we have some sort of limit on how many times the House can be a pack of blood-thirsty idiots? Why don’t they try to get THAT through the Senate. You realize that they’ve only passed 15 laws during this session? That’s on pace to be historically lazy.