The start of Sunday’s pivotal contest didn’t offer much for hopeful Bear fans, but the finish sure did. With their starting quarterback back under center and a possible playoff trip on the line, the Chicago Bears put down the Cleveland Browns. This is what you should know about the win. Time for the Gameday Review!

Jay Cutler on third down baby: 11 for 12, 151 yards, two touchdowns. That’s my boo. He lead four touchdown drives, throwing three scores to three different receivers, in spite of his Marshall tunnel vision. At one point he stopped forcing it to Marshall… and forced it to Alshon Jeffery, who made another highlight reel catch.

All you Jay-haters out there:

Matt Forte blah blah awesome blah top five running back yada yada yada. He had 127 yards on 24 carries, continuing his fantastic season that no one is talking about. Chicago’s 179 rushing yards helped them to owning nearly 35 minutes of the game clock, keeping the Browns’ offense off the field.

There was certainly rust being knocked off of Cutler early on in the game. Inaccurate throws (but correct reads) to Brandon Marshall led to a red zone interception as well as a pick-six, both of which came from Brown corner Tashaun Gipson.

The turnover battle is key for Chicago, as giving away possessions doesn’t help their already crappy defense. In addition to Cutler’s twp picks, Martellus Bennett fumbled away the ball after a timely reception, which was also returned for a touchdown. It’s bad enough when a team turns the ball over. But when the defense immediately scores off those turnovers? That’s a problem, brah.

After the 45-yard Jeffery bomb early in the fourth quarter, Mel Tucker’s defense came out and forced a three-and-out from the Browns’ struggling offense, who never committed to their running game. That stand allowed Cutler and the offense to get right back on the field after a solid Hester punt return and swing the game back in their favor with a 6 play, 36 yard drive that ended with an Earl Bennett score.

-That second quarter was a debacle. Going for it on 4th and inches in Cleveland territory, a false start on Jeffery moved the Bears back to a 4th and six. On the ensuing field goal, a holding penalty moved them back ten more yards, which forced Chicago to punt and not put any points on the board for the drive. Mistakes like those will kill you come playoff time.

-Look, Alshon Jeffery is insane this season. He’s already one of the best young receivers in the game, and he’s only in his second year as a Pro. I’m thrilled that I get to see him develop. (I’ve never seen a good Bear receiver that was developed in-house.)

-Michael Bush actually contributed to this Bears win. His 40 yard touchdown run sealed the game for Chicago. He can be fired now.

-I love Earl Bennett as a third receiver. It’s a shame he probably won’t be around next year unless the Bear front office values his Cutler connection. (If Cutler is back next year.) 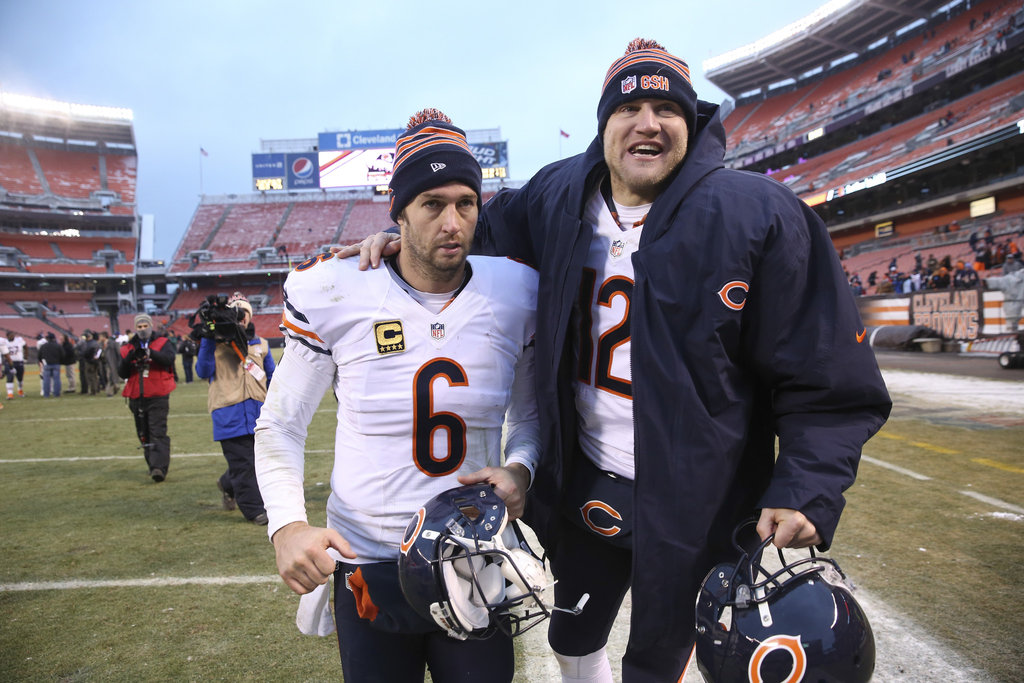 It means Marc Trestman’s team has done all they can to help themselves this week. With the Lions hosting the Ravens on Monday night, there is a real chance Chicago can end week 15 on top of the division. If that ends up being the case, you should all remember one thing. 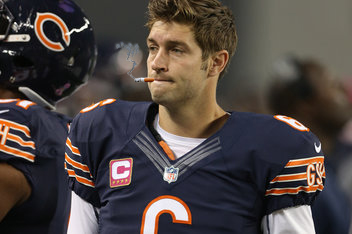