Years of legal complex proceedings were avoided today when the NFL reached a settlement with the 4,500 retired players that entered into a class action lawsuit against America’s sport. The dollar amount? A hefty $765 million. But it might not be as much as you’re thinking. Let’s take a deeper look at this settlement and why it really happened. 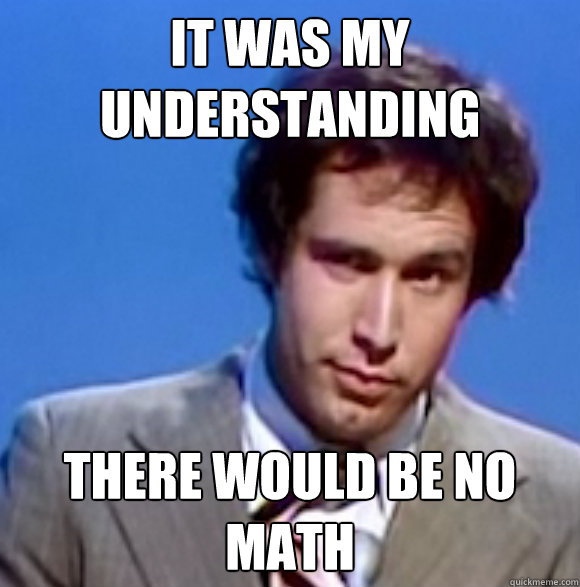 Sorry. Should’ve warned you. My B.

That seems like a small payout, but not terrible for something that would be paid out immediately to players in need. The problem is, this isn’t just about the 4,500 names on the lawsuit. It affects every possibly affected ex-NFL-er. The other piece of this is that the NFL isn’t just paying this out as one lump sum. This is $765 million over a twenty year span, which is all going into separate funds for retired players. One such fund will be available to retired players that are already being treatment for post-concussion syndrome. Another fund is for retired players that have yet to be diagnosed. What this doesn’t do is protect any active player, because they’ve definitely been informed about the inherent dangers of concussions.

And honestly, when you look at the yearly payouts following the first three years (where $300+ million will be paid), the cost to the league per year is about $22 million. That’s peanuts to the NFL’s annual profit. This where I tell you they made out like bandits on this deal. This isn’t an admission of guilt by the NFL. This is cutting off the head of the snake before it really bites you. 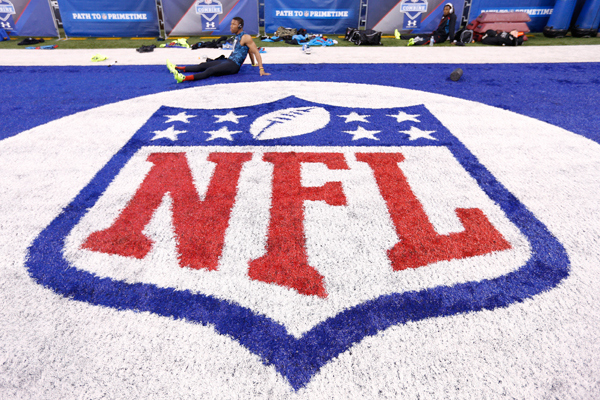 This is also where I tell you this isn’t the NFL’s fault. For every Hunter Hillenmeyer (who voluntarily retired early in his career before sustaining any more concussions), there’s probably ten players like Tony Gonzalez, who had this reaction when Miami Dolphins tight end Dustin Keller went down for the season after a defender tackled him low:

“I’d rather have a guy hit my head than knife at my knee.”

Here’s how I translated that statement:

“I’d rather risk memory loss, depression, or lack of emotional control than risk not being able to play football.”

I’m sorry, but I just cannot abide by a stance that is so cavalier about one’s brain activity. Players are more informed now than they ever have been, yet they continue to put themselves and their livelihoods on the line for a few year’s worth of glory. The players of yesteryear were even more “manly and stupid” than they are now. I’m not saying they don’t deserve the medical care, because they obviously do. But alleging that the NFL was “covering up” information or that they don’t care about their players is borderline absurd.

Because A- The players make the owners a shit-ton of money. Of course they care.

And B- The players don’t always seem to care about themselves.

The players made this deal for a real simple reason: it allows for care to be administered NOW. Rather than fight through court the next year and lose money on legal fees and administrative costs, dampening their possible overall damages awarded, they decided to settle up and start getting treatment for the players that need it.

And that’s what really matters here.