New head coach Marc Trestman and his Chicago Bears will step onto Soldier Field Sunday for their first game of the 2013 NFL regular season. Their opponents? The Cincinnati Bengals, who made it into the 2012 playoffs and were quietly dismissed. This season they’re the “dark horse” of the AFC, expected to make their move for the division title. Can the Bears give them a slow start? Let’s break it down in this Gameday Preview!

This Bengals defense (ranked third in the NFL in sacks in 2012) is a great test for Chicago’s new-look offensive line. Geno Atkins racked up 12.5 sacks in 2012 from his right defensive tackle position, so Matt Slauson and Roberto Garza can’t afford to let him through up the middle. Michael Johnson is no slouch at right defensive end either, so Jermon Bushrod gets to match-up with a good pass-rusher right out of the gates. Not getting Cutler killed would be nice.

Cincy’s secondary is good, if not all that spectacular. Brandon Marshall and Alshon Jeffery will have the size advantage all day, so Jay will have all the opportunities he needs to get them the ball in space. But I’m looking right at Matt Forte and his outside running to be the difference today. If he can avoid getting blown up by linebacker Vontaze Burfict, Forte will keep drives alive and the pressure off Cutler.

Yeah, and Jay needs to not throw picks. Duh.

Cover A.J. Green at ALL TIMES. I can’t stress this enough. Charles Tillman will get the job of keeping Green under wraps, but don’t be shocked to see a safety hovering over that pair most of the afternoon. I won’t feel threatened by the Bengal running game unless Giovani Bernard is on the field, because that guy actually has some speed. The “Law Firm” does not. Jermaine Gresham is overrated, but rookie Tyler Eifert will see his first game action today. Eifert can get all over the field and could stretch the Bears out down the seams if they’re not paying attention. Lock down Green and these tight ends and Dalton may not get through all of his reads.

With the Bengals missing their starting left and right tackles (Andrew Whitworth and Andre Smith), be prepared for some outside pressure from Mel Tucker’s unit. They cannot pass up the opportunity to get in Dalton’s face. Shea McClellin, Corey Wootton, and Julius Peppers (naturally) could be in for huge days. The Bengals may keep backs and tight ends in to chip these edge rushers, but the pressure will get there. It has to if the Bears are going to force their customary turnovers.

The Bears are a three point home favorite. (Which is the equivalent of a “pick ’em” in odds-making.)

Can I push? This might be the most competitive game of the entire weekend. I don’t have a strong feeling either way with how evenly matched up these teams are. I’ll take the Bears at home, just because I like Cutler at home better than Dalton on the road.

With as much pressure as the Bengals bring to opposing quarterbacks? I’m setting the over/under at 62.5 heart attacks. Someone save me. 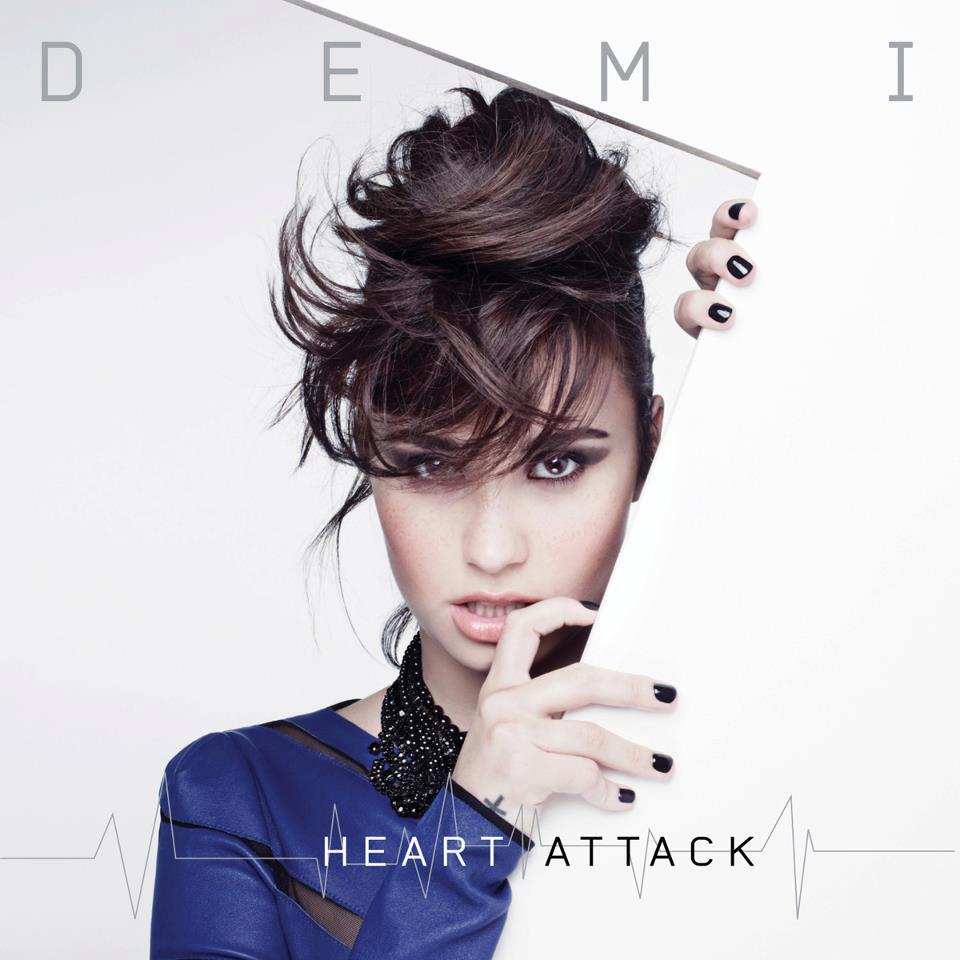 There it is! We’re kicking off the Bears regular season very soon, so get in front of that TV and absorb the Bear-y goodness. I’ll be back with a Gameday Review later today! Bear Down and Happy Jay Cutler Day!