This week’s edition of Thursday Night Football comes with some added drama, as Andy Reid returns to the team he coached for so long… this time as the opposing head coach. The Chiefs are in Philly to take on the Eagles, so let’s get this preview started!

If nothing else, the high-speed Eagle offense has shown the ability to put points on the board and headlines in the papers. Mike Vick can still sling it around the field and LeSean McCoy is a near-perfect fit into this offense. But Kansas City features the best defense coach Chip Kelly has faced in this young season. So I’m not calling them a lock to get a 30-burger. The Chiefs can get after the quarterback, which can only be a sign of bad things for Vick, whose offensive design means there are more chances to get hit. He’ll throw at least one interception, but I’d be concerned about the cumulative effect the hits are going to take on his relatively smaller frame. He might not last through the night.

The critical question for tonight’s match-up is: how is that god-awful Philly defense going to get itself off the field? The Chief offense is built around running the ball effectively with Jamaal Charles and using the short to intermediate passing attack in order to control the clock. Quarterback Alex Smith isn’t asked to make difficult or remotely dangerous throws, so his turnover percentage will be very low. That means the Eagles need to wrap up and tackle the ball-carrier… something they’ve been uh… poor at this season. If they can’t hold tough on third downs, they’ll be in the same situation they were against San Diego, where the Chargers held onto the ball for over 40 minutes. That’s just sick. But Kansas City isn’t about putting 35 points on the board either. They’re a low-scoring team that needs help from their defense.

I barely know which way I’m leaning here. I’m not comfortable in the Chiefs’ ability to score or the Eagles’ ability to defend. Philadelphia is favored by three points at home, which really means Vegas thinks this is a toss-up. Uh… Chiefs in a close win? I don’t know. SOMEONE SAVE ME. 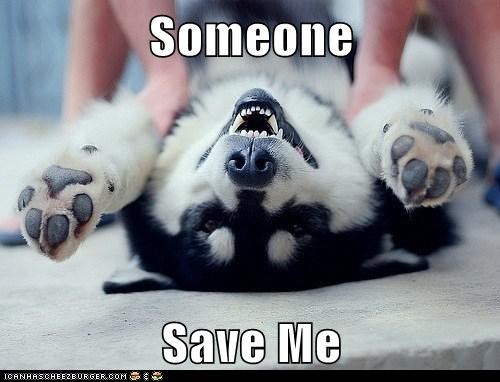 A sidebar to watch for as the night unfolds is the reception Andy Reid gets from a historically rough Philadelphia fanbase. I imagine they’ll cheer at the outset (once) and then boo relentlessly if he challenges at any point. (Oh, but they will boo Donovan McNabb, whose number is being retired tonight. At least I hope they do. He’s been a nay-saying assclown since “joining the media.”)

Well that’s it for this week’s preview. Be sure to check back this weekend for The Opening Drive of week three in the NFL! For now, enjoy tonight’s game of men hitting men. YAY!