Your humble host has finally discovered the first show I will binge-watch on Netflix. And its name is Daredevil. After a teeny tiny teaser popped up yesterday, we’ve got the full on trailer for the first of Marvel’s Netflix original series.

Me in my chair right now.

– Fight scenes. All the fight scenes. Down and dirty fisticuffs. The action movie fan in me is overly excited.

– We keep hearing that Vincent D’Onofrio’s Kingpin is altogether scary and maniacal. He’s only briefly glimpsed (from behind) in this trailer, but I’m stoked for the presence he’ll bring to this show.

– I’m enjoying the translation of his powers so far. It’s similar to what we saw in the movie, but the distorted super-hearing is a nice touch.

– COSTUMES. We’re getting the black ninja-outfit from Frank Miller’s run Daredevil before eventually ending up with the horned-red outfit we’ve all come to enjoy immensely. But he has to have a crappy ninja outfit first. We have to EARN THE HORNS.

– It’s lovely to see Matt’s faith is still an integral part of his character. (I wasn’t imagining Marvel would just abandon it, but who knows how pivotal it would be.) He needs to have that Catholic guilt to make him complete.

– That final image of Murdock bleeding into the water… yeah, that’s what I want out of this series. I’m ready for the darker side of Marvel’s cinematic universe. Just imagine the other series that Marvel can put out if these go well. Punisher, Ghost Rider, Elektra, or even a Spider-man series if they can get the rights figured out. The street level heroes need their time on screen and this is the perfect delivery method. 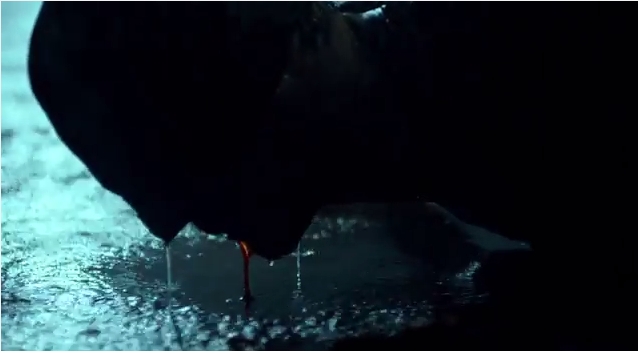 The entire 13-episode season of Daredevil will premiere on April 10th. Joe may or may not be taking that day off. I’m oh so excited for this. 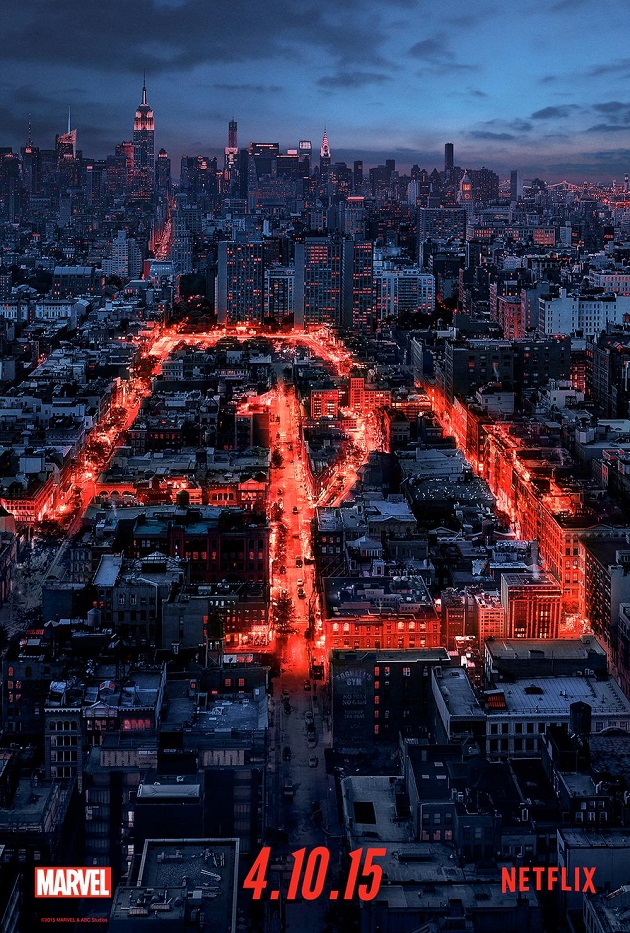