And I mean glorious because it features more “hammer time” from Thor, some Natalie Portman (wearing boots), and everyone’s favorite god of mischief, Tom Hiddleston.

Take that you silly rock monster! THOR CARES NOT FOR THEE!

I can’t help but be excited for a return trip to Asgard. We had a healthy dose of it in the first Thor, but now I have a fever… 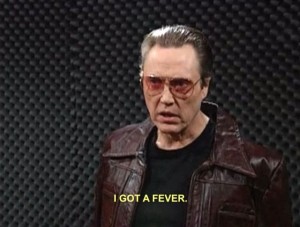 And the only prescription, is more Sif and the Warriors Three! (Yes, I made that joke. Deal with it.) Obviously we’re going to get some odd world-breaking machine on Earth, but the crux of the action will deal with Thor, Loki, and their battle against Malekith, whom Marvel has curiously kept out of most of their trailers. I like it. It adds an air of mystery to Eccleston’s villain.

Why does November have to be SO EFFING FAR AWAY?

I’ll leave you with the newest poster as well, just ’cause I’m cool like that. 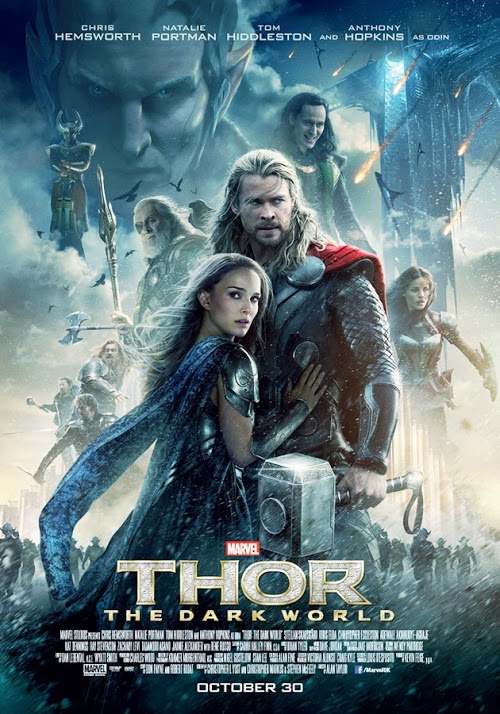