Week three in the NFL! After our Thursday night tease, it’s time to get into the full slate of the weekend’s match-ups. While there are certainly some competitive games on the schedule, there is also potential for some heavy blow-outs. Let’s kick-off The Opening Drive!

If Andy Dalton is as imprecise in this game as he was on Monday night, there’s no way the Bengals can match points with Aaron Rodgers and the Packers. Rodgers was in a groove against Washington last week, but Cincy’s defense could make things difficult for him with their athletic edge rushers. ‘Cause Green Bay’s offensive line is still an issue when it comes to their pass-blocking.

Neither of these teams have been overly impressive thus far in 2013. I almost didn’t put this game in The Opening Drive, making it the first game of the season to be cut out of the article for its sheer mediocrity and uninteresting storylines. Its saving grace? That the Cowboys will move into first place in the NFC East with a win. Yeah, that division is crappy. I’m calling it. 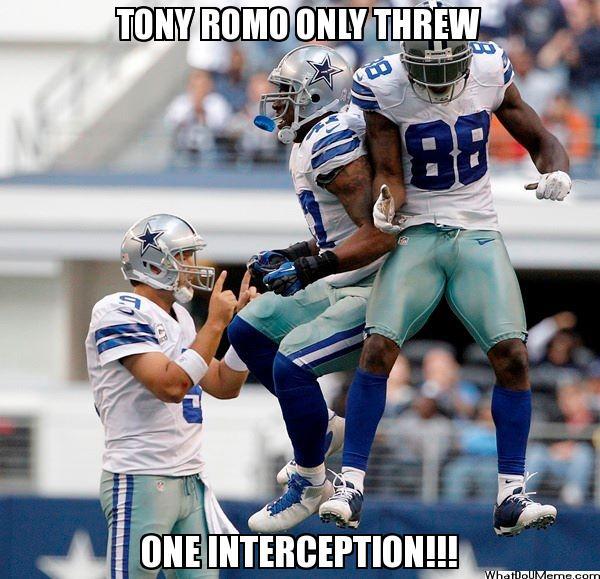 This game was almost right behind the above game in getting kicked out the door. Its possible redeeming quality? The possibility that Rivers regresses into “implosion mode” and manages to get douchily pissed off as the Titan defense harasses him. San Diego’s defense hasn’t proven to be anything more than decent, so Tennessee could make a game of it if Kenny Britt has decided to pull his head out of his ass.

One of these teams actually wants to win at some point in this NFL season and didn’t trade away their star running back. I’ll let you figure out who. 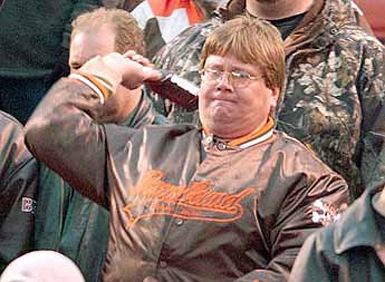 But… you have another first round draft pick! WHY AREN’T YOU HAPPY WITH SUCKING?

Rob Gronkowski is listed as questionable for this game, but that’s nothing new for a Bill Belichick injury report. His return would be a welcome sight for Tom Brady, who is facing off with the Bucs’ intimidating pass defense. Darelle Revis has not disappointed so far. Without any actual receivers, the Pats may need to pound Tampa Bay with the run… but they defend that well too! Still, the Tampa offense is miserable and can’t be trusted. The Patriots should hold their ground at Foxboro, but this does have some upset potential.

Look at these Saints! Winning close games, playing defense, and all with a tight end that could just dominate the league in 2013. And I really like what they’re doing with safety Kenny Vaccaro. Sorry Arizona, you’re walking into a buzzsaw in the Superdome.

So Washington is at home, with RG3 starting his third game of the season… against a defensive line that would love nothing better than to put him on the ground hard and often. Detroit’s front four could be suckered into pursuing and vulnerable to the read-option, especially due to their undisciplined play. But Matthew Stafford might light up that Washington defense. They can’t stop anybody. At all.

EEEEWWWW. How are the Giants favored BY FOUR POINTS ON THE ROAD? They’re practically giving the ball away these days. Cam Newton and the Panthers are going to have their troubles on offense, but their defensive front seven might harass the… no trustworthy running back on the Giant roster. Wait. I think I just talked myself out of the Panthers. The Giants will just throw it all game, right? Well the Panther secondary is hot garbage AND its riddled by injuries.

The Ed Reed Revenge + Ray Lewis Number Ring of Honor Ceremony means there will be a ton of emotion… surrounding players that are no longer on the Ravens. Ray Rice is listed as doubtful for this game with a hip injury, meaning Joe Flacco will be without yet another offensive playmaker. I don’t like their chances. Houston isn’t a juggernaut, but they’ll be amped up for this one.

Miami has a real opportunity to get themselves noticed around the NFL as a legitimate contender if they can take out one of the NFC’s better teams. Miami’s stingy defense has to lock in on Julio Jones, who is listed as questionable (again) along with receiver Roddy White. Atlanta might be missing corner Asante Samuel (questionable), who would be needed to help cover Mike Wallace. (Also questionable. Thanks for the great injury reports everybody. They’re very informative. Questionable my ass.)

The AFC East gets another divisional game that is sure to “highlight” its great skill and football expertise. Or more likely, it gets to put out a terrible product that makes some fans want to forget about football for a week. Either way, I’ll be entertained. We’ve got two highly-touted rookie quarterbacks in this one, with Geno Smith coming off a terrible 3-INT game against the Patriots, while E.J. Manuel got a come from behind last-second win. Who the crap knows what will happen? (But the Jets need to lose.) 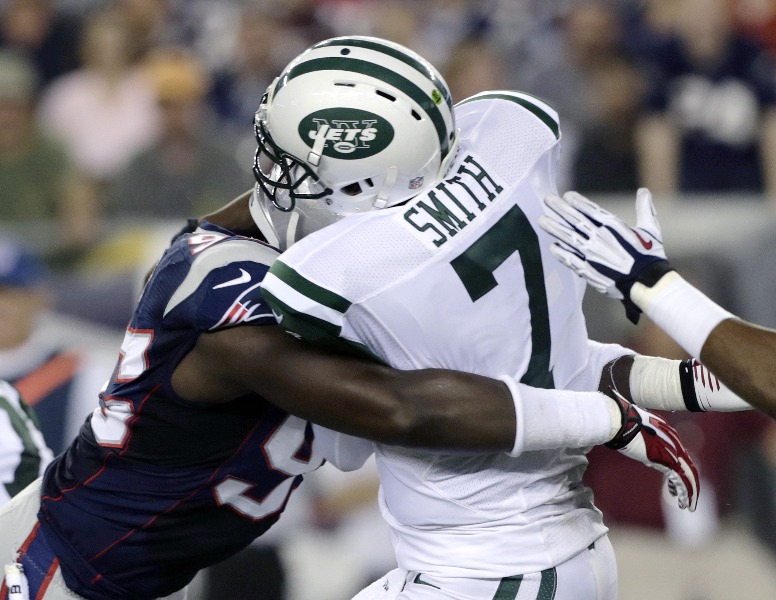 After being drubbed by the Seahawks in Seattle on primetime television, the Niners are going to be aching for some payback against ANYBODY. But there are going to be a few differences that make this game more interesting to call. First is the Friday morning DUI arrest of star 49er linebacker Aldon Smith. There’s a shot they leave him at home for the game (as they’ve done so with a lesser player), but regardless, there will be some distraction in their locker room. And of course, the Colts will be playing their first game with Trent Richardson at running back after acquiring him from the Browns on Wednesday. He gets the Niner defense. Lucky him.

This is as locky as locks can get. The Seahawks held the Niners to three points last Sunday night. THE EFFING NINERS. This game could be crazy out of hand by halftime. This line started out favoring the Seahawks by 20 points, which is a ginormous line. But even crazier is that it moved to 19, meaning Vegas was getting plenty of bets taking the ‘Hawks. Nothing would stun me more than a Jaguar team led by Chadd Gabbert or Blaine Henne  (does it matter) going into Seattle and taking down Russell Wilson. That Seattle defense will not mess around with a Jacksonville offense that has no wide receivers.

Chance of blowout: 100%
Chance of upset: Get the hell out of here.

Yeesh. Almost as locky, the Monday Night game this week will hopefully prove to be as hilarious as advertised. The Raiders might score 20 points, but only when Manning’s Broncos have scored 62. Let’s break that passing TD record Peyton! Papa John’s for ALL!

Chance of blowout: 95%
Chance of Raiders looking not putrid: 5% 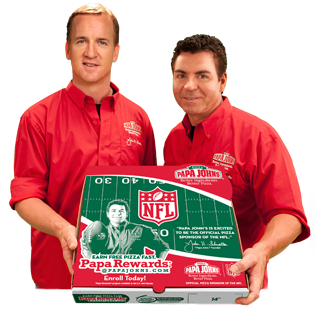 And I’m out! Thanks for previewing the weekend’s games with me! I’ll be back soon with a Chicago Bears Gameday Preview! FOOTBALL!