It’s been way too long since I’ve had a new Florence + the Machine song in my life. Like, oh so long. Their last release, Ceremonials, was a mainstay of my late 2011 into 2012. I blasted their “Breath of Life,” which was the best part of Snow White and the Huntsman (a movie which I do actually enjoy). It’s been quiet on their front however, aside from a few Florence side projects with other artists. No longer! They announced a new album and with it, a new single. And a new single means a new video. And a new video means I’m gonna watch it here and say words at you.

Be warned, it’s got some NSFW moments as Flo goes topless. (I’m still watching it at work, but maybe you have fucks to give about that sort of thing.)

-God I missed this band. So much. More ethereal belting is needed!

-As soon as the video started and they were in a car together, I was just tense, waiting for the crash. Did anyone else feel utterly relieved when it finally happened? It was like I could finally watch the video in peace without the fear of impending disaster. 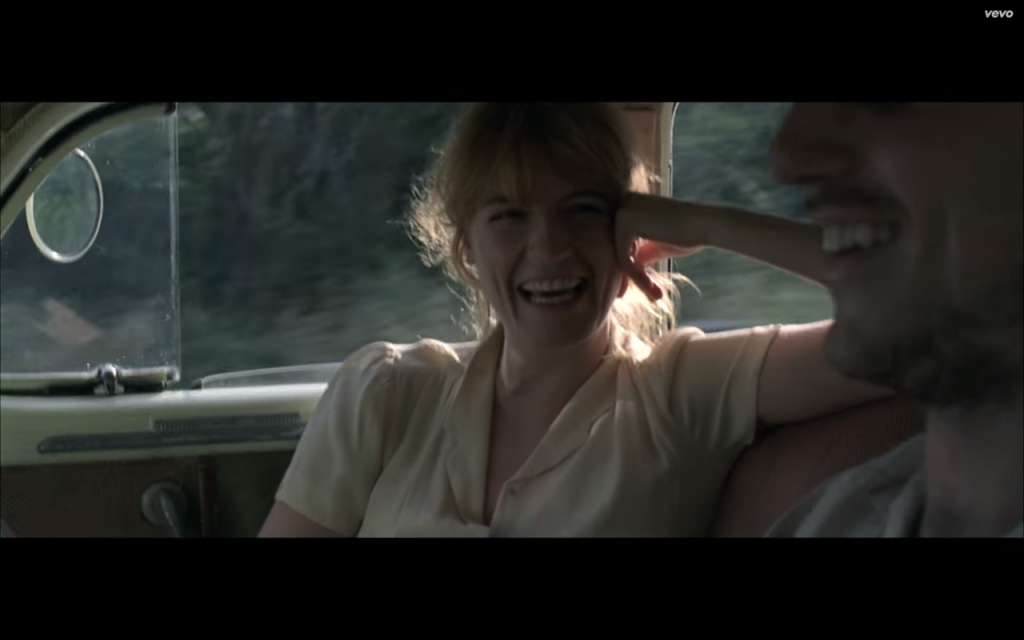 OH GOD YOU’RE HAPPY IN A CAR JUST GET IT OVER WITH AND WRECK IT PLEASE.

-Speaking of that car scene, what the hell was that guy going on about? He let her suffer and look sad while she was sleeping? WTF, dude? If I look depressed and I’m suffering whilst SLEEPING, you’d best wake my ass up. That is not healthy sleep. I’m probably having puppies stolen from me in a terrible ass nightmare.

-I legitimately believe Florence Welch acts like this. She gets all kneely and intense… right before she grabs your neck and snaps it, like a preying mantis. Or she throws you aside in favor of the next guy, who, let’s be honest, probably sucks less than you. I feel like either are legitimate possibilities. Is she possessed? She might be possessed.

-So… she crawls away from the accident and he shows up injured in an odd bedroom sequence with lots of interpretive dance? Yeah. he’s dead.

“What Kind of Man” is the first single off the upcoming album How Big, How Blue, How Beautiful, due out in the U.S. June 2nd. 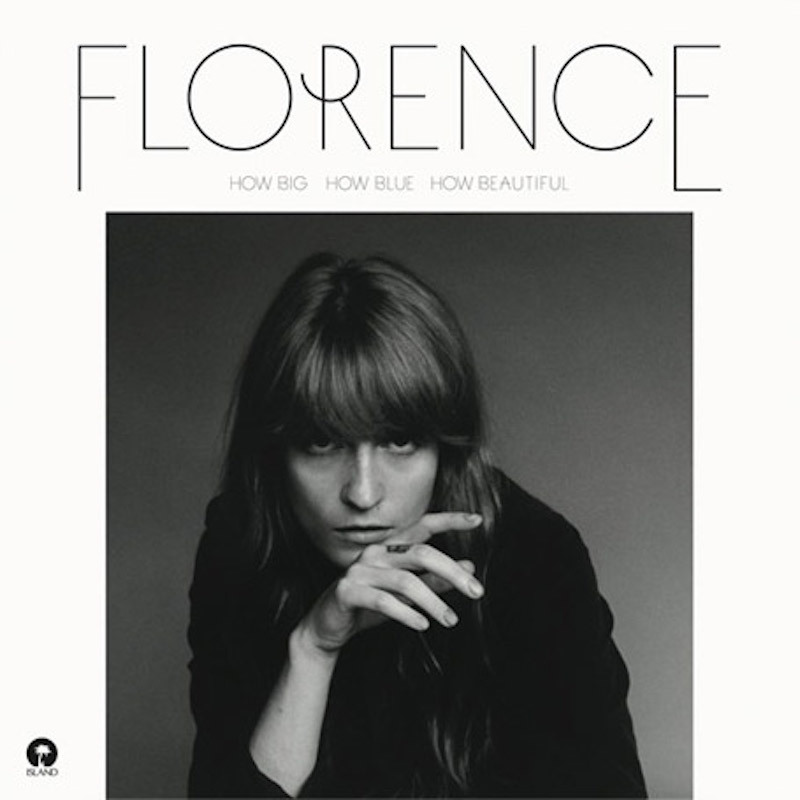