Unless you’re a humorless curmudgeon, you likely enjoyed Seth McFarlane’s first flick, Ted. Maybe you skipped over A Million Ways to Die in the West, okay fine. But McFarlane’s back with the sequel to his Teddy Bear smash hit, Ted 2. So watch. You’re welcome.

– HOW DOES SETH UNDERSTAND ME SO WELL? He gets me laughing no matter what. I was guffawing during half this trailer. I don’t even feel bad about it. #DontJudge

– If you’re confused about the absence of Mila Kunis, it’s pretty simple: she was pregnant and therefore unavailable for the scheduled shoot, so they had to write her out. I’m sure McFarlane explains her absence in all of three sentences. She’s either dead or finally realized she could do way better that Boston Man-Child Mark Wahlberg.

– Did that just tell me the entire story? He gets married, wants to have a baby, and needs to prove that he’s a human, which he probably succeeds at because he walks triumphantly out of a courthouse? Yeah, that sounds like the plot. With the occasional stumble or roadblock along the way. Some sort of road trip ensues as well, judging by the diner stop. Ted on the run maybe? If only Seth had some experience with Family Guy episodes with that plot line…hmph. Oh well, let’s hope there’s a time machine. 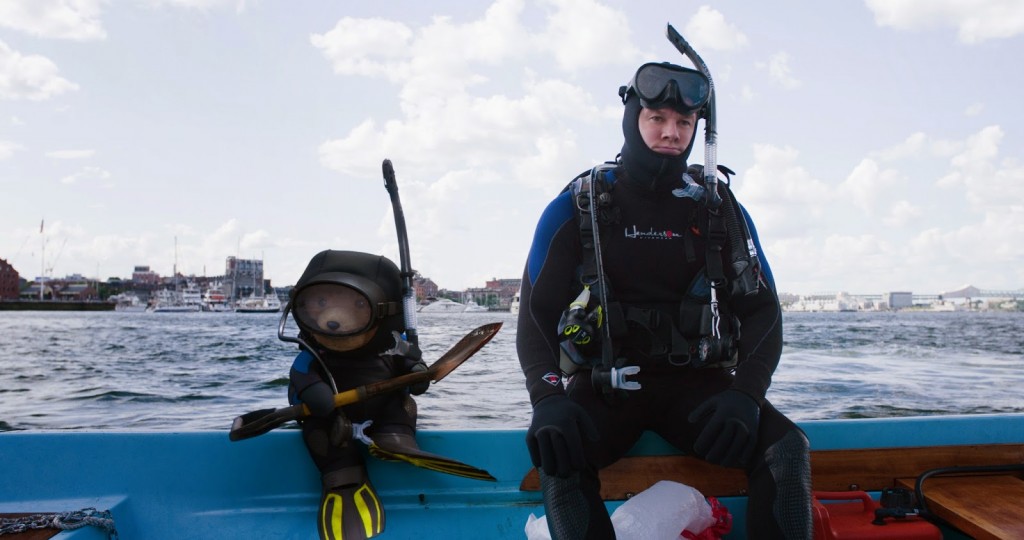 HE’S IN A LITTLE WETSUIT OH MY GOD.

– Add Amanda Seyfried to the list of ladies that Seth pulls into his flicks. I hope she does more than play the straight woman to Mark and Ted’s idiocy, because there’s more than enough room for childish chicanery.

– I can only hope for another epic fight scene between said idiot leads. With a ball shot. Please. It’s all I want. 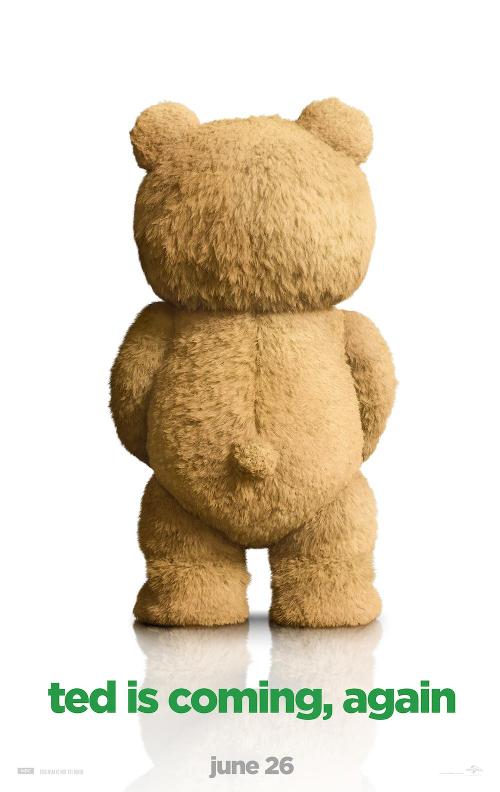