We just got the Jurassic World trailer. As if that wasn’t cool enough, we now have a FUCKING STAR WARS TRAILER. Everyone get outta my way. It’s Trailer Park Time.

-Did that narration sound like Smaug to anyone else? Yeah? Maybe? I think Benedict Cumberbatch is to be found in this movie somewhere… or perhaps that’s Max von Sydow…. doing a Smaug impression.

-Early rumors of John Boyega as a stormtrooper obviously look to be accurate. At the very least, he gets dressed up as one while on Tatooine, which, let’s face it, is probably one of the worst planets in the galaxy on which to be dressed as a stormtrooper. SAND EVERYWHERE.

-Okay, let the speculation begin on who the shrouded mystery man is and why he felt the need for a cross-guard on his lightsaber. (And why no one thought of it before.)

-The trailer actually focused on none of the original cast, which I thought was great. There’s plenty of time to show me Luke, Han, and Leia. (Unless the shadowy figure was Luke, but I digress.) They brought out the Falcon at the end along with the classic theme music, so I’m oh-so-happy.

That being said, they obviously didn’t show us much of anything. This is the very definition of a tester trailer. And boy do I feel adequately teased. It’s fairly obvious that JJ and company wanted to mix in those nostalgic feels with the franchise’s new characters. It’s the best balance possible.

How do you feel about the trailer? Were you missing a Gwendolyne Christie sighting as I was? Or are you pleasantly surprised? I’m certainly itching for more Star Wars, even though this movie’s OVER A YEAR AWAY. 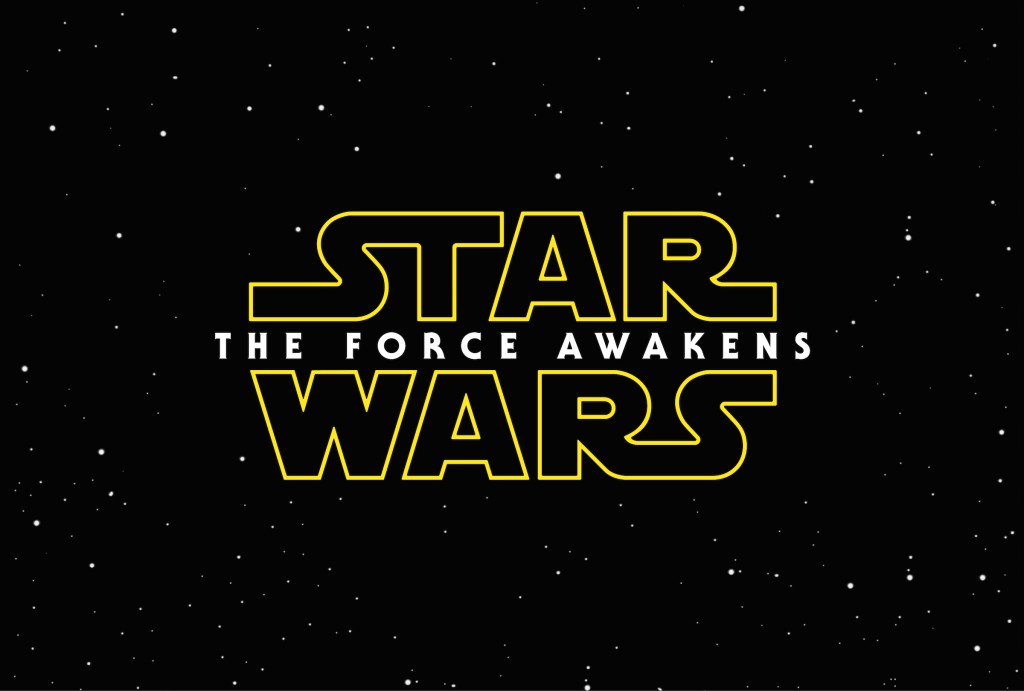 I NEEDZ IT NOW.

Star Wars: The Force Awakens is scheduled for release on December 18th, 2015.