Building off the reminded excitement that the blu-ray release of Star Wars: The Force Awakens has… uh… awakened, Disney is determined to keep your blood pumping. Today they dropped the trailer for the first Star Wars movie in their anthology series, a stand-aside set of flicks that exist in the same universe, but are not direct sequels. I present to you Gareth Edwards’s Rogue One: A Star Wars Story.

– If you haven’t been keeping up with your Star Wars news and rumors, this is a prequel to A New Hope. Particularly, this movie chronicles the mission where Bothan spies steal the plans and layout of the first Death Star. So it’s pretty important, yo.

– Say hi to mf’in FELICITY JONES! She’s your rebellious Jyn Erso, a space-Brit with a penchant for shooting things and kicking ass. I’m okay with all of this.

– We got some Grand Moff Tarkin action! I assume that’s the role Ben Mendelsohn is oozing all over. He has a cape and everything. He hasn’t been confirmed to be playing Tarkin, but come on! It’s a Death Star movie.

– Did they clone Caroline Blakiston 30 years ago so she could be the proper age in time for this flick? Because whoever they cast looks and sounds perfect… in that ten seconds of trailer footage.

– Definitely hoping for a little Vader cameo as well. If not, TERRIBLE MOVIE AND I WILL RAGE EVERYWHERE.

– WHO IS THIS BADASS?

– This is a loaded cast. Aside from the aforementioned actors, Mads Mikkelson, Alan Tudyk, Diego Luna, Forest Whitaker, and Donnie Yen are showing up.

– Let’s talk about them fighty scenes son! We’ve got Imperial At-At’s stomping all over a tropical setting. Squeal. Hopefully we see a little dog-fighting in space. Otherwise, all details point toward this being more of a “war movie” than the other Star Wars entries. This is exciting to me.

– Also exciting? DEATH STAR CONSTRUCTION. I hope that energy dish installation scene takes five minutes. I also want to see the discussion of leaving an exhaust port open, ya know, for all the exhaust. 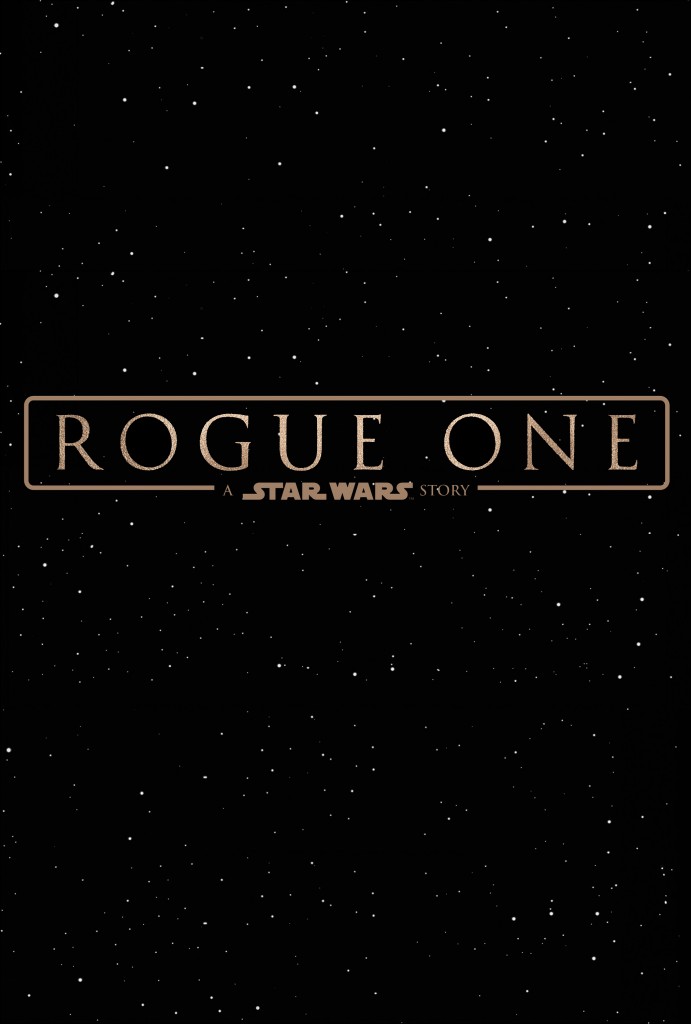