If you haven’t read Pride and Prejudice and Zombies, you’re missing out on a literary masterpiece. Seriously. Totes. And with as many film adaptations as there are of the original Jane Austen novel, it would have been a shame to never get P&P&Z on the big screen. Thankfully, that is no longer a concern. Watch the trailer and breathe in relief knowing you will not be deprived of this cinematic treasure. 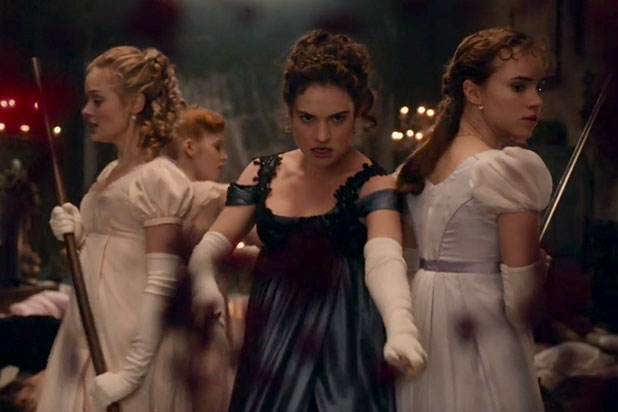 – I’m a fan of the book, but I never got through the entirety of the original P&P. Long story. I’ve never been able to sit through a movie adaptation either. Now I have my shot! Because they’re practically the same. Honestly. The book was so similar to P&P (as it should be), there were entire chapters where I forgot which version I was reading.

– There wasn’t enough Lena Headey or Charles Dance in this trailer though. I mean, it’s nice that there are so many young and attractive English-people in this flick, but I’m also here for the hardasses. BRING ON THE LANNISTERS, BRAH. Actually, I was always imagining Liam Cunningham (also of Game of Thrones) as Mr. Bennet, but I guess when you can get Charles Dance, you GET CHARLES DANCE.

I am unreasonably excited to see this movie. What say you? 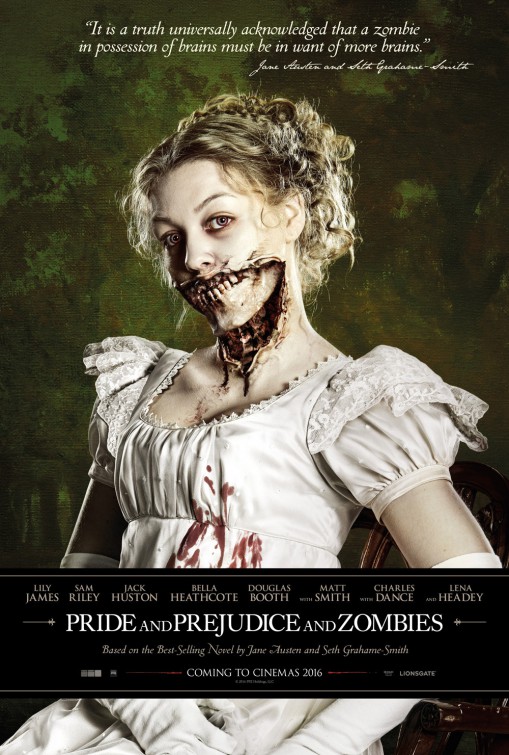 Pride and Prejudice and Zombies is scheduled for release on February 5th, 2016.