IT’S HERE OH MY GOD IT’S HERE. Months after a short tease appeared at Comic-Con, a leaked (i.e. crappy) version of the Batman v Superman: Dawn of Justice trailer leaked online last night. In today’s world, once a trailer is leaked the studio has no real reason to keep it locked away. So a short time ago Warner Bros took to the webs to unveil the glorious HD version! And having not watched the initial leak, my body was ready for it. So. Ready. Are you? Press play!

-This trailer is the Batman Show. It just is. I get that we’re all talking about Superman and how the people are either treating him as the messiah or a plague, but as soon as Ben Affleck started brooding, this trailer became about AND THE THE BATPLANE STARTED BLOWING STUFF UP LIKE BWOOOOSH AND THEN THE BATMOBILE DROVE THROUGH FIRE LIKE FWIIIISHHH UP AND THEN HE WAS COMING OUT OF A CRASHED THING AND THEN HE WAS ON TOP OF A RADIO TOWER FOR SOME REASON AND THEN I HAD A STROKE.

-Yes, it’s a GRIMDARK kind of movie. Marvel is going to be on one side of the cinematic spectrum, and DC can be on the other. They’ve decided on a tone for their movies and I’m gonna follow them, no matter how depressing their color palette is made in post production. My superheroes can be lighter and funny, or shit can be freaking serious because they have the power to level cities. 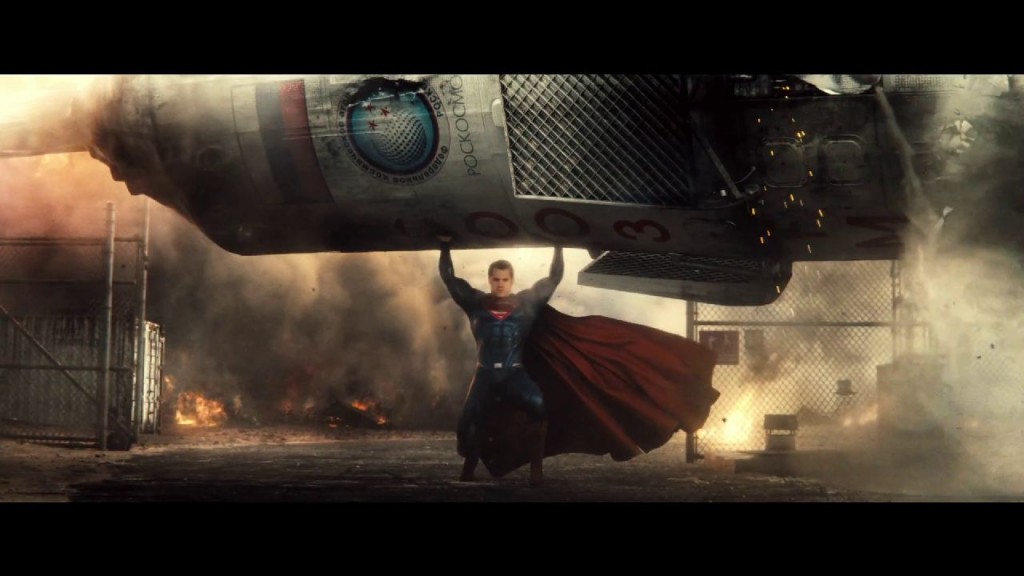 -No Wonder Woman though. Still. That hurt. Zack Snyder is making me WAIT so HARD for her to be on screen.

-Ben Affleck is BULKED UP, YO. We heard about his training, but damn he looks big. This is going full-on Dark Knight Returns here.

-“Do you bleed? …You will.” That made me pee my pants. And while we don’t know that it’s Batman saying those lines, I’m excited that it might be. In my mind, Batman has a voice modulator on at ALL TIMES. It would make no sense for him not to. Why worry about going into gravelly voice mode if you can just use a damn gadget? Shit, if Arrow can do it. The Dark Knight certainly can. This way Ben’s voice stays scary without wrecking his vocal cords. (Hi Mr. Bale.) 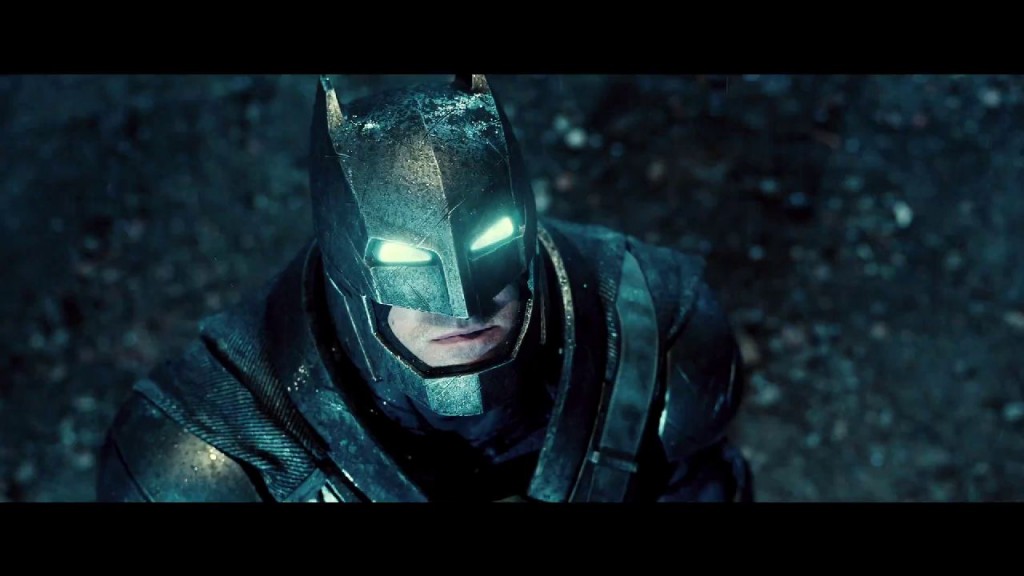 -This might be the sexiest trailer I’ve seen this year. Note I didn’t say best (that honor goes to Star Wars), but sexiest. And not boobilicious lady kind of sexy, but the visually arresting and sleek version. I’ll probably watch this trailer a hundred times. (I’m already up to four.) That said, the movie’s still a year out. Which means this might be the ONLY trailer for it I watch. The closer we get, the more story will bleed out into the trailers. And I don’t want to know a damn thing more than I’ve seen. Remember, this is a flick that features Wonder Woman, Lex Luthor, Aquaman, the kid who becomes Cyborg, and maybe even a rumored female Robin. I can’t have anything else spoiled for me. Until next year, BvS: DoJ! 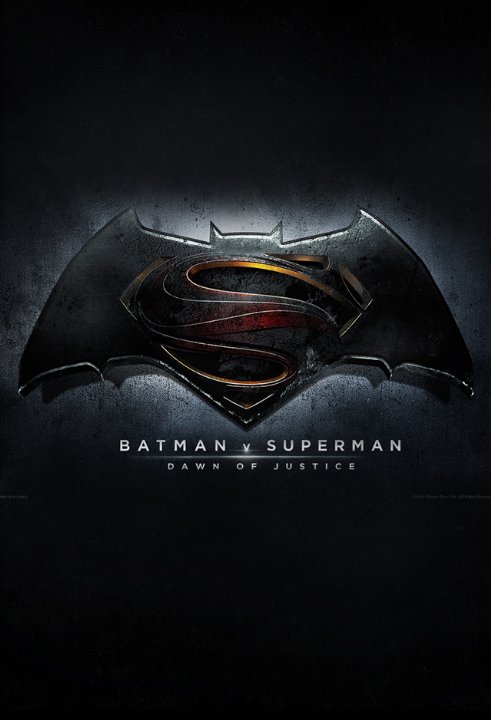