You knew there was an NFL game on TV tonight, right?

Wait, let me rephrase that.

You knew there was an NFL Preseason game on tonight, right?

Hold on. One more time.

You knew there was an NFL Preseason Hall of Fame game on tonight, right? 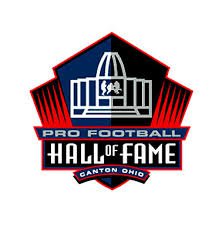 Ah yeah, that’s it. The only sure-fire way to make a preseason game less significant is to make it a Hall of Fame game. The Dallas Cowboys and Miami Dolphins will try not to hurt each tonight at 8:00PM ET, on NBC. For those of you who are unaware, this game is the annual wrap-up to the Hall of Fame festivities. The newest Hall of Fame class was inducted yesterday, along with their customary hella-long speeches. So now the Cowboys and Dolphins will play in their first of five preseason games. (Every other team only has four.) That means you won’t see Tony Romo. Or almost any starter that has even a SLIGHT bit of an injury. Or any starter that doesn’t feel like playing. Because who the eff cares?

But this means we have preseason football! And all the complaints/fan outrage that comes with it. It also means that I will be writing and posting NFL season predictions for ALL 32 TEAMS in the next few weeks. Shit. 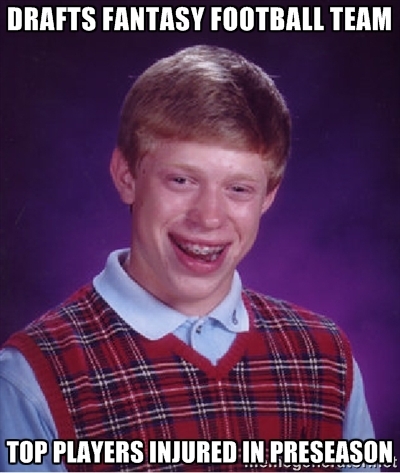 I know I how you feel, sports-nerd.

Everyone else is just as excited as I am, right?

We’re all going to watch the game tonight, right?

You want another preseason-related image, right? 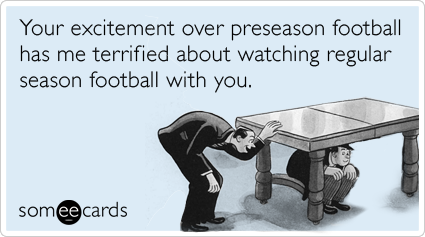 Don’t say I never gave you anything.