Well sheyit. If you haven’t been on Twitter for the last 50 minutes (as of this posting), you would have no idea that the new Katy Perry single “Roar” was available for download at iTunes and Amazon Music. (Well, not unless you stumbled onto it on either of those sites. Go eff yourself, it wasn’t a perfect opening.) The song hit airwaves a few days ago, but it hadn’t been released online until now. “Roar” is the first single to be released from Katy’s upcoming album Prism, which is due out in October.

Oh boy. Well that was the quickest $1.29 that’s ever come out of my pocket. The tune is everything you’d want to hear from Katy. Its bass thumps. Its hooks are catchy as all get-out. She’s into the sports metaphors and catch-phrases in these lyrics, with “I am the champion” and “I’ve got the eye of the tiger” among the best-known sayings.

And if that wasn’t enough, this is the artwork for the single. 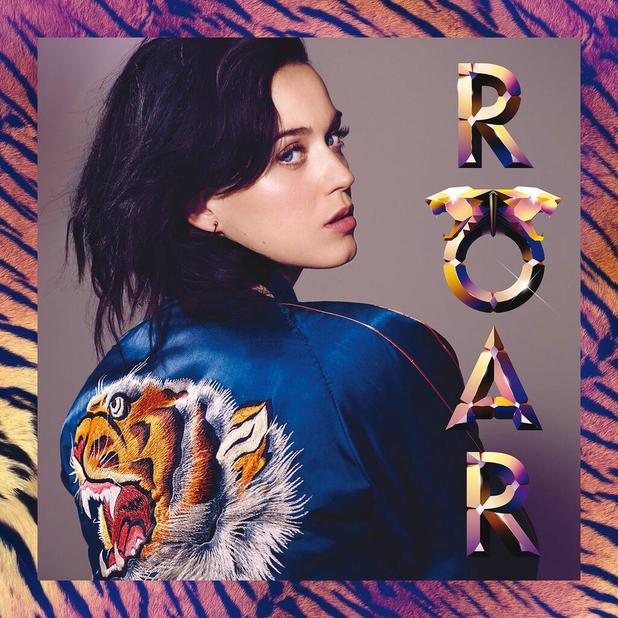 That’s right, Tiger jacket. Rocky Style. Get it gurl. GET IT. 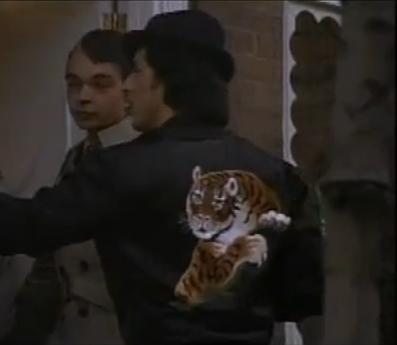 Rocky loves it too.

If it isn’t clear to you yet, I endorse buying this single immediately. But I am sorta in love with Katy, so there’s probably a lot of bias coming from this end.

Now if you’ll excuse me, I have to “Roar” myself.