Everything had fallen the Bears’ way. Detroit and Green Bay had both lost, giving the Bears the opportunity to clinch the NFC North Sunday night with a win. They’d be playing the Eagles, who didn’t have much to play for other than the chance to be the three seed in the NFC. Philly’s week 17 game would be for the division title regardless. So in a game with everything on the line against a team with not much to play for, of course Chicago would find a way to crap the bed, right? 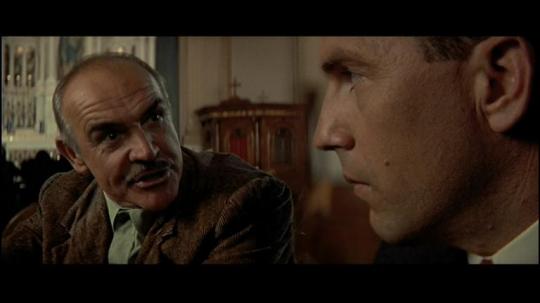 I’m just gonna go ahead and skip this section if you don’t mind.

There were special teams gaffes early in the form of a horrid 25 yard punt from Adam Podlesh and a fumble on a return from Devin Hester. That gave Philly excellent field position for their first two drives, resulting in 14 points. Yay for special teams. But it doesn’t stop there.

The defense lost nearly every battle, failing to locate Riley Cooper or Brent Celek on either of their touchdown catches. But as always, the real culprit was the rush defense, who allowed 7.4 and 12.8 yard averages to LeSean McCoy and his back-up Bryce Brown, respectively. McCoy’s 162 combined yards came off gashing runs and utterly undefended screen passes. It was a defensive sight to behold. 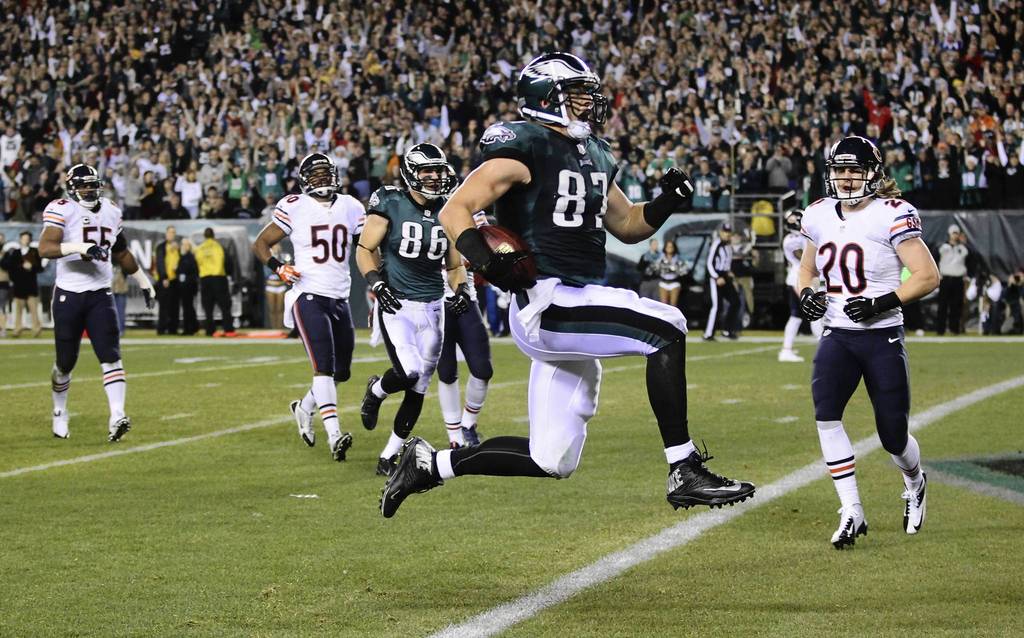 Offensively the Bears started the game with two three and outs, putting their defense back on the field. They heated up slightly in second quarter, but then took terrible sacks at the end of a hopeful drive, thanks to Matt Forte’s woeful pass-blocking. (When did that happen?) Forte didn’t get a lot of touches either, running the ball only nine times. The Bears ran the same number of plays as the Eagles (63) but they were so behind early that the running game was nearly abandoned.

It was a total team effort to suck this bad.

Jebus. There’s so much to choose from. How am I ever going to decide?

I’m going with the safety on Matt Forte. The Bears had just scored a field goal to end the first half and managed to force a punt off the Eagles, making up for a reversed fumble call they had lost out on. But a pinning punt put them at the two yard line, leaving Forte to be tackled behind the line of scrimmage and short of the goal line. Safety. Game over.

-It was great to see Cutler see the mismatch that Martellus Bennett was for the Eagle defense, even if we never saw it utilized again.

-The touchdown to Marshall was nice, but the only reason it was 1st and goal from the six is because of a delay of game penalty. Hoowah.

-Did the Bears run a reverse hand-off on a kick return and take the ball OUT of Devin Hester’s hands? Yeah, I don’t need to see Michael Ford returning kicks. Ever.

Honestly, not a lot. That’s the only redeeming notion to come out of this game. The Bears still only have to win next week against the Packers and they’re in the playoffs. But losing to the Eagles so completely just derails any of the positive vibes this team may have had. Now comes all the pressure and all the criticism at a time when the Bears didn’t have to be experiencing either. The finale could have meant nothing, but now it means everything. As for this game? It sucked.