And there went my hopes and dreams for a Free-To-Play Elder Scrolls Online. 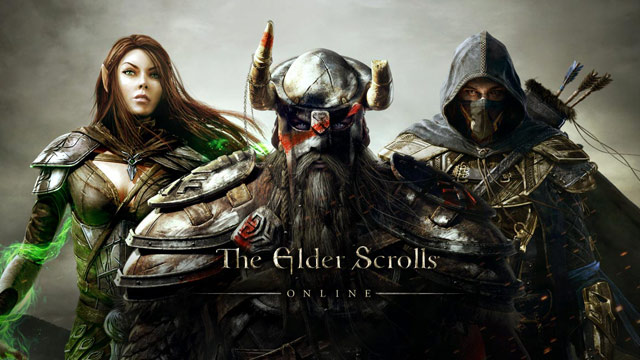 In an interview with GameStar, Matt Firor, GM of ZeniMax Online, revealed the company’s subscription model for the upcoming release. They’re sticking with the old standard of a $15 per month fee, following a 30-day free trial for all purchases of ESO. As with other games, they’ll have discounts for buying several months at a time, game cards, as well as other options.

It’s a ballsy move for Bethesda to try and keep this game afloat with a subscription service like this. When countless other MMO’s have fallen to the F2P way of life, you have to be confident your product can sustain itself and please its user base. Elder Scrolls has something other MMO’s usually don’t, which is a fanbase of both hardcore and casual gamers. I know plenty of gamers who have picked up one of Oblivion/Fallout 3/Skyrim and heartily enjoyed it. And then there are those folks (like me) who picked up all three and loved them. It’s that combination of fans that could really propel ESO in its infancy. It needs adopters to come in droves and stick with the game past that initial 30-day window. It might have enough to do it. But this price tag is a bit high. I would have liked to have seen it around $10, which I feel is more palatable. But what do I know? I’m only their target audience. 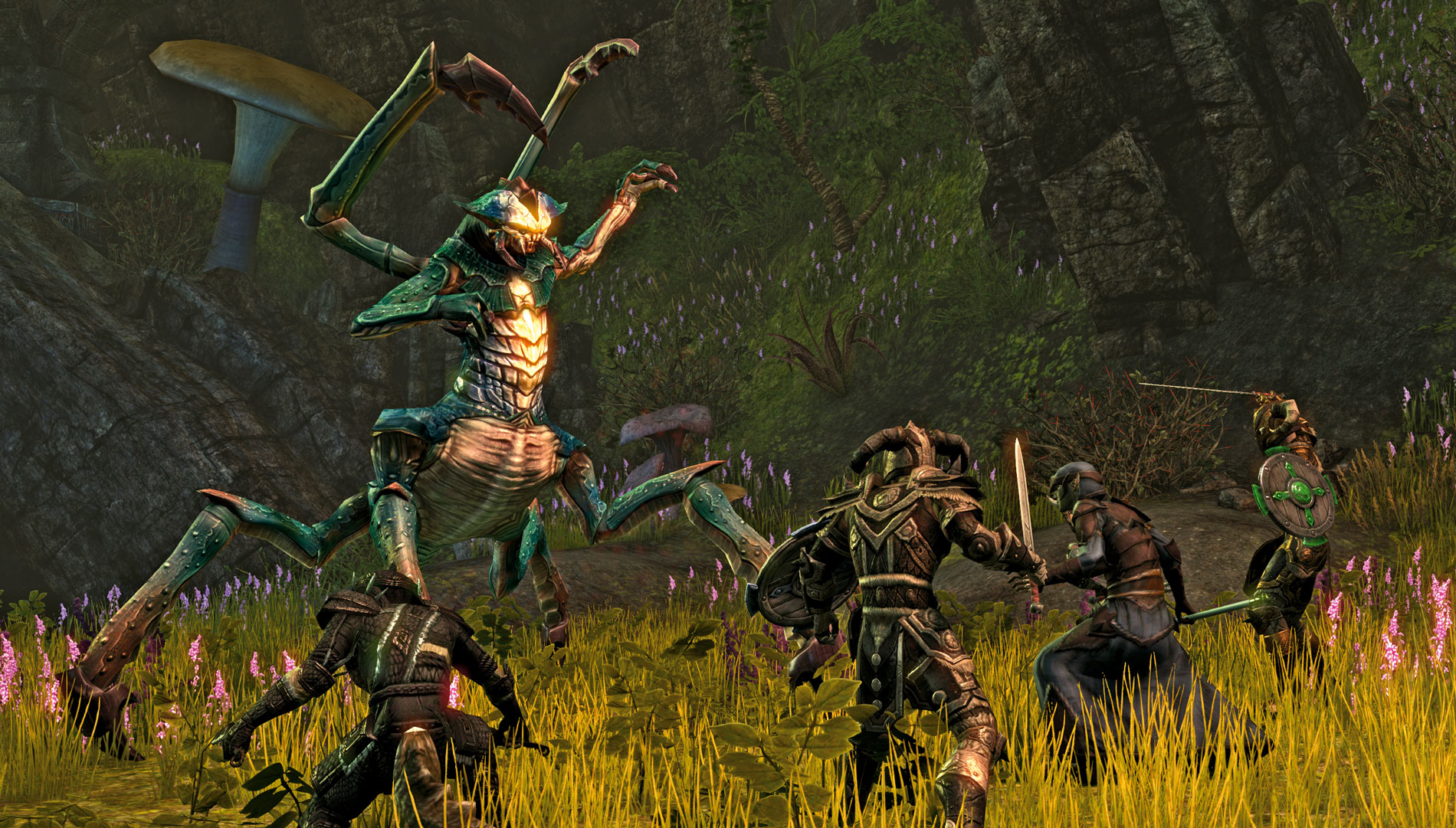 If the idea (as Firor states in the interview) is to deliver new content every four to six weeks, then this investment could be worth it. As long as those updates have a bit of heft to them. (And ya know, aren’t just full of horse armor.) If this is the case along with the game being as pretty/involving as Skyrim with the ability to play with my friends, then Bethesda may just get me to buy into my second active MMO.

Oh no. I don’t have time for that. 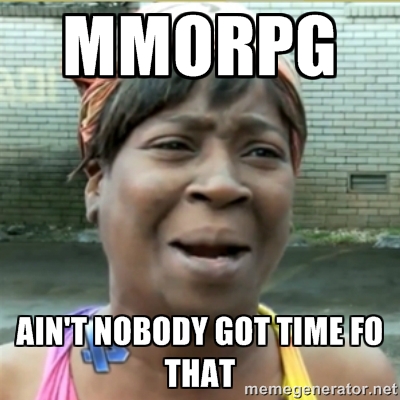 Elder Scrolls Online is slated for a Q1 2014 release.