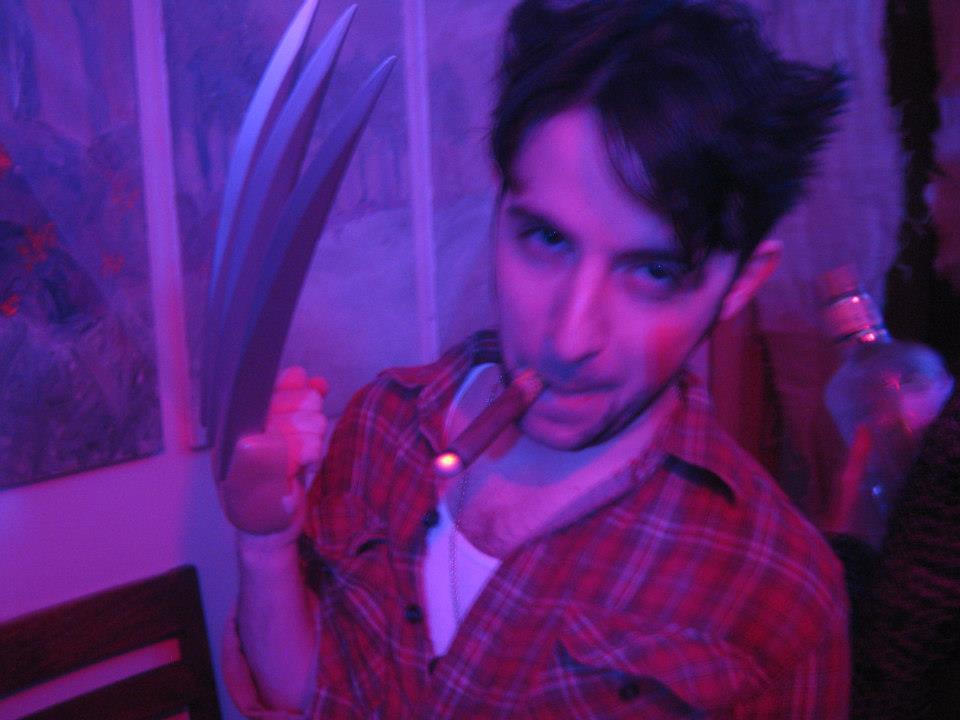 Joe Anello has been ranting online for years. He covered the NFL for NFLfootballonline.com and earlier for the now-defunct Seahawkshuddle.com. He wrote about politics, reviewed music, and gave a youngish slant on the collegiate happenings of the day for CollegeNews.com. He brought his video game knowledge to PixelApocalypse, where he co-hosted a weekly podcast, swearing up a storm all the way with fellow ranter Nathan Schmidt.

He has a crazy-ass collection of action figures, statues, and comic book paraphernalia. He even has a Spider-man themed bathroom. If there’s a superhero movie opening? You can bet he was there at midnight.

But now he is here. Sometimes as the sports fanatic, other times as a music geek, or possibly as Judge Nerdd. No matter the subject, you can bet he’ll have an uninformed and mostly incorrect opinion.

But he’ll try real hard to not spell anything wrong. (He hates typos.)

I’m mostly average. But in some respects? I’m slightly above average.