By Odin’s Beard, I actually sat through all of Thursday night’s preseason finale. You’re welcome America. Let’s not waste a bunch of my time though. There’s previews for REAL football to be finished! So here are the quick hits from last night’s snoozer.

-Jay Cutler AND Jimmy Clausen sat out this game, so rookie David Fales had his chance to run the offense for a whole game. And ya know, he actually didn’t look like shit! His first few series came against what was mostly Cleveland’s defensive starters, so that’s an encouraging thought. But his decent performance likely means we can’t slip him down to the practice squad without someone poaching him, so get ready to carry three quarterbacks on the roster!

This should be you.

-Wide receiver Josh Bellamy made a case for a roster spot, catching four balls for 78 yards. That’s not to say he’ll make it on the team. In fact, if he gets practice squad’d, I wouldn’t be surprised if Cleveland were to snag him. They need receivers.

-Santonio Holmes made a few big plays, proving his worth for the third receiver position. His 32 yard catch and run for a touchdown looked all too easy and his punt return showed off more of his explosiveness in traffic. He spent the second half on the sidelines without pads, so he’s pretty much a lock to make the team.

-Johnny Manziel was… okay? I mean, it was “exciting” when he ran but almost unbearable when he threw. His accuracy is nowhere near what it was billed to be coming out of college. Best to let that kid marinate for a year. Slow your roll, Cleveland.

-I barely noticed Jordan Lynch, despite what the box score claims were six carries to his credit. Probably not a good sign. (He’s reportedly already been told he’s been waived.)

-I TOTALLY got up off my chair (okay, maybe adjusted myself slightly) when Rex Grossman came into the game. That was the BEST. 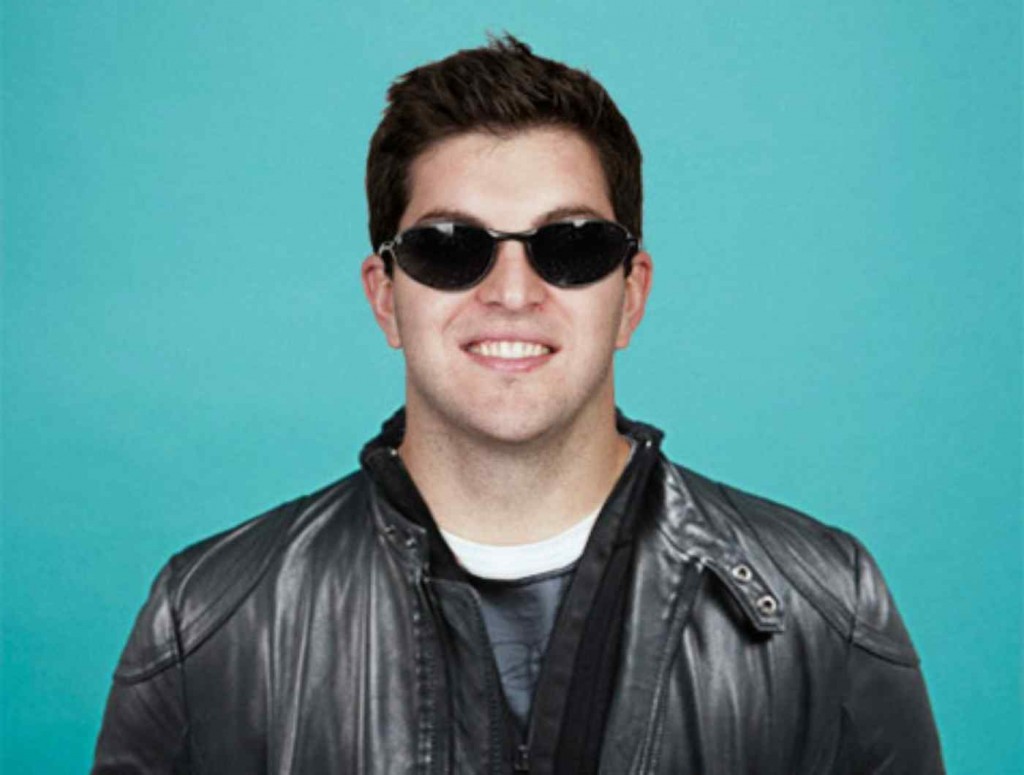 That’s all I got for you. What? I was busy being lazy last night. Anyways, pay attention today and tomorrow as the Bears announce their final cuts. I’m sure it’ll be SHOCKING AND THRILLING.