I’m going to skip right past the “ebb and flow of the game” section that I usually do, because honestly, it’s the fourth preseason game. There were so many players going in and out and so much crap being tried that is doesn’t matter in the slightest. Field goals were kicked, touchdowns were scored… 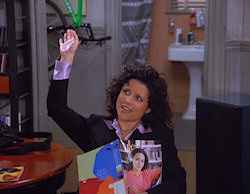 Let’s just get straight to the:

-Michael Ford earned that third running back spot as far as I’m concerned. He took advantage of an early Armando Allen injury in training camp and got the attention of the coaching staff. His pass protection needs work, but he’s got the burst and moves necessary to make a difference as a running back. (His speed won’t hurt on special teams either.)

-We didn’t see much from Marquess Daniels on the night, but that would have required him to be on the field. I honestly believe he’s got a roster spot already, judging from what I’ve heard throughout training camp and preseason. I doubt the coaches needed another look at him.

-J’Marcus Webb played deep into this game, which really can’t be a good sign. He had at least one false start penalty and whiffed on a few blocks late, leading to a sack of Trent Edwards. It’s very unlikely Webb is on this roster past Saturday. What has he shown anyone?

-Terrence Tolliver tried to impress tonight at the wide receiver position, along with Joe Anderson. At least one of them won’t make it to the team, but the Bears will likely try to get one to the practice squad following Saturday’s cuts.

-I swear, if I hear Fendi Onobun’s full name ONE MORE TIME, I’m gonna McFlip. Honestly, it’s like Dick Stockton spent so long trying to say it correctly that he wanted to use the whole name every time Onobun was on the field. There was a lot of time wasted talking about this tight end that probably won’t be on the roster. He’s athletic, sure. But the dude can barely catch a pass. I don’t need another Kellen Davis. ‘Kay? 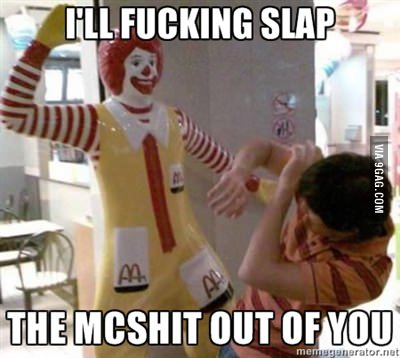 Maybe this is an overreaction.

-Quarterback Jordan Palmer had some strumf in that arm tonight. Even after being signed barely more than a week ago, Palmer showed that he can be a capable leader of this offense. Trent Edwards came in and had a lot more pressure in his face than did Palmer, but it’s safe to say that if the Bears were keeping three quarterbacks on their roster (which I’m not sure they are) the third would likely be Palmer.

And now come the cuts. 22 players will be waived by Saturday, with eight of them being put on the practice squad the following week. (But that’s not a designation that can be immediately used. A team can claim a player you intend to put on the practice squad.) I’ll be back with a round-up of the Bears’ cuts, because there will likely be a few names that surprise.

Fake football is over. Let the real football begin. (When I’m finished with my team previews, pwease.) Check back soon for all my regular season predictions, including a breakdown of the Chicago Bears!