In case you’re not “down with the sick beats” of the music industry, you might not know that its savior is currently a 25 year old girl who sold 1.287 million actual records in her album’s debut week. That girl? Taylor Swift. That album? 1989. She absolutely crushed it, pulling in the largest single-album sales week since 2002. But hey, you don’t like Taylor Swift’s country-pop style, so you don’t need this album, right?

I’m here to tell you something: you’re wrong. I have most of T-Swizzle’s old albums, and I always struggled to get through a full-listen, something that is typically commonplace for me when it comes to artists I like. The problem? Too much acoustic-driven country, not enough modern pop. I was usually tapping out eight songs in and finding something more suitable for my ears. 1989 bucks that trend, because I’ve been listening all the way through ALL THE TIME. 1989 thrives because of Swift’s new direction (which is away from the country music).

That being said not every song is a stark departure from her roots. So, here are the songs should you listen to if you want to really hear her new style. It’s time to rank the songs on 1989 on the scale of Swiftiness, from Classic Swift to New Swift. Oh, and we’re using the standard edition of the album, because Joey wasn’t ponying up that dough for three extra tracks. However, I did get the physical disc, complete with Polaroids! (Of which there are five distinct sets. So you know some T-Swizzlers are buying multiple copies.) 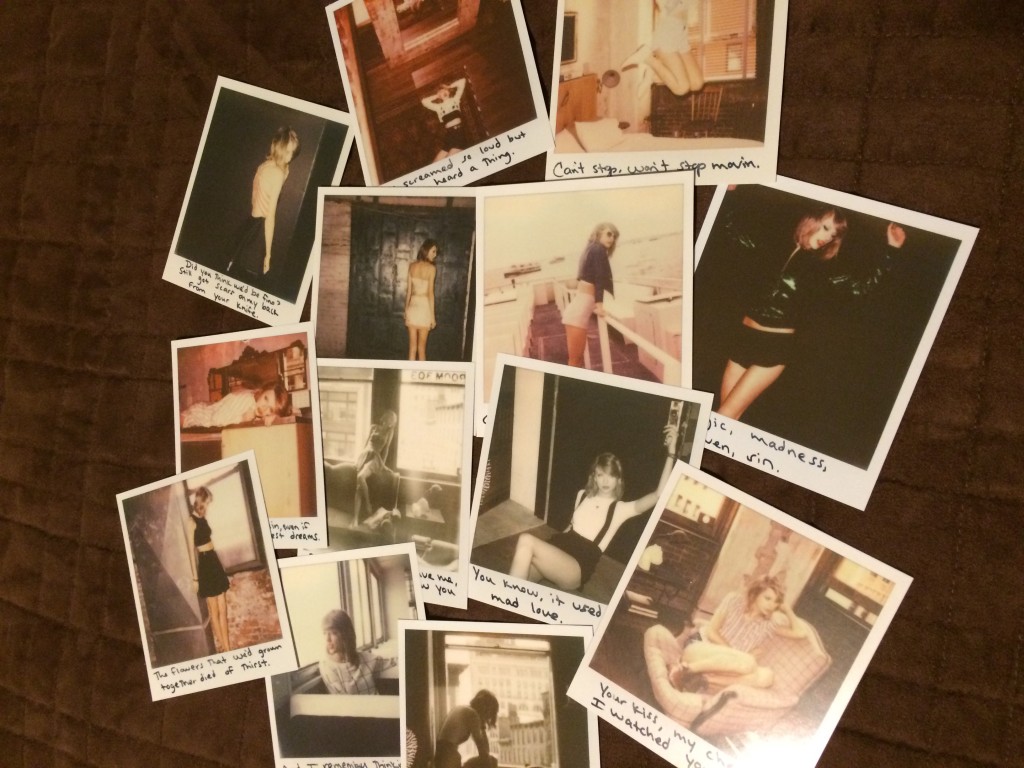 My set. Be jealous.

Late in the album, Taylor offers up a throwback to her star-struck love ballads. She sings sweetly and softly on what is undoubtedly the closest song to early Swifty that we’ve got on 1989.

Aside from a very soft, pulsing beat, this track is awfully reminiscent of Ancient Swift. The only difference? She’s not strumming solo on her guitar, a distinction that is present on the entire album. (Yeah, it’s that kind of Swiftiness these days.)

“How You Get the Girl”

The last track on the album, “Clean” doesn’t stray too far from the soft confines of Classic Swift. It’s still an enjoyable little resolution to the pop-ness of 1989.

“All You Had to Do Was Stay”

Lyrically speaking, this is classic Taylor. She just wanted to be loved, but he left like a dick. And now he’s back and wanting to get back together. The crazy high-pitched “STAY” in the chorus is weird at first, but you get used to it.

“I Wish You Would”

This song avoids being all Classic Taylor thanks to its refrain, which is right out of some 80’s romantic flick’s “climb up the winding staircase” montage.

We’ve already talked about the video, but as for the song itself? It’s not as much of a departure from Classic Swift as some of the other tracks on 1989, but it is a stand-alone when it comes to this particular album. Nothing else on the disc sounds similar.

This refrain is SO FUCKING GOOD. You guys. Seriously. That’s all I need to say here. I love this song. It’s also where this list starts to really diverge into New Swift territory. 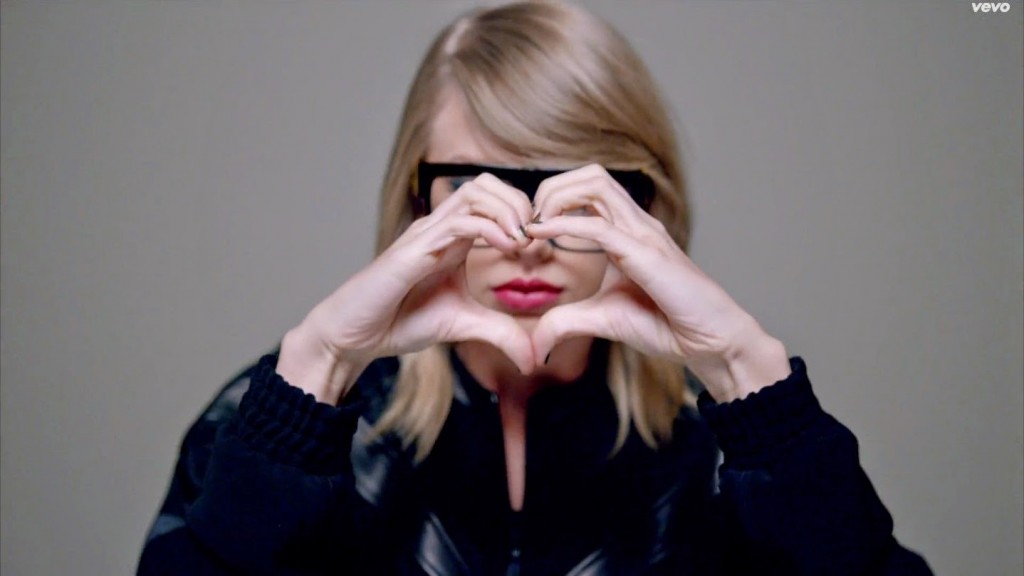 This tune is getting some love on the old internet, one of the stand-outs on the album. Taylor’s vocals on it are closer to her old stylings (including some sassy spoken word sections), but that beat track, yo. So fresh.

Side note: Here’s how bad I translate song lyrics. There’s a section in “Blank Space” that goes: “Got a long list of ex-lovers, they’ll say that I’m insane.” I heard this as “Gotta love those Starbucks lovers, they’ll say that I’m insane.” I heard it the first few times and was all “Taylor, please.” Now I know that I just can’t hear for shit. Moving on!

She’s just as confused as I was.

This song kicks off the album with some super synth action, really driving the point home that this is not your 16, 19, 21, or 23-year old Taylor Swift. (Ya know, the ages at which she released her other albums.)

This is what I’m talking about yo! This has a little bit of a darker feel to it, mostly due to the “more aggressive” (for Taylor) verses before the refrain comes in and brightens your mood. It’s a great internal dichotomy.

Man, this is some early 2000’s level of pop. I feel like I’ve heard this beat in a bazillion songs before, and it works for all of them. Bad Blood is one of those songs whose hook just absolutely entangles you. Nowhere near Classic Swift.

Out of the Woods

If you haven’t heard it yet, T-Swizzle played this song (along with “Shake It Off”) on the Jimmy Kimmel show, as well as on Ellen. It is this last song on the list that she makes her full-fledged transition to 80’s pop singer, which is crazy because she WAS BORN IN 1989.

If you can’t tell, I’m really enjoying 1989 and where Taylor’s career is headed. I’m already anticipating her her follow-up, 1993, which will be composed entirely of songs in the vein of Kris Kross.*

As much as it may pain some, we can all agree we’re saying goodbye to Classic Swift…

…And saying “sup” to New Swift.